The Boston Bruins look to sweep their way into the Stanley Cup Final against the Carolina Hurricanes on Thursday, but they’ll need to do it without one of their fourth liners.

Chris Wagner left Tuesday’s 2-1 Game 3 win at PNC Arena with just over five minutes to play after blocking a Justin Faulk shot. He headed to the bench and down the tunnel before the final horn sounded.

Head coach Bruce Cassidy said Wednesday the winger returned to Boston and would be out for Game 4. The rest of the series — and the playoffs — are up in the air.

His teammate Charlie Coyle knows how much Wagner means the Black and Gold, and had high praise for him for his willingness to do what he had to do to stop Carolina from scoring.

?That?s a testament to him and what he?s willing to give for this team,? Coyle said, per The Athletic’s Fluto Shinzawa. ?To block a shot like that, that gets us fired up. It?s the little things. They add up. That?s a big loss for us. He?s been such a great player. He brings so much on that fourth line. He can play up and down the lineup. He?s been playing on the fourth line, and they create such good energy for us.

“They?ve gotten us right into games and had some big shifts. He?s been a huge part of that. Blocking shots, that is a big part. We?re definitely playing for him and the other guys who are injured and can?t be out there with us. But that?s how Wags is in a nutshell. He does whatever for the team.?

Wagner scored in Game 3 to put the B’s up 1-0 and has been playing his best hockey, so the timing of the injury certainly isn’t ideal. But he without a doubt has the whole team behind him as the B’s continue their trek to bring home Lord Stanley’s Cup. 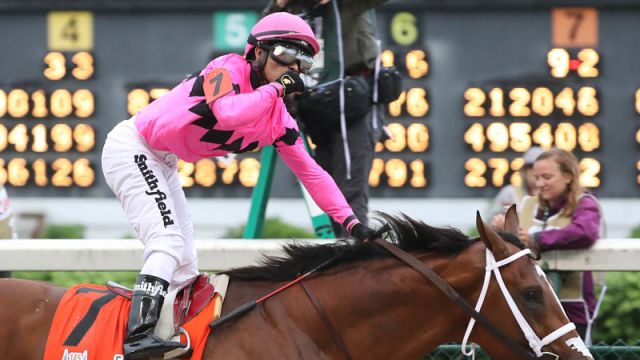 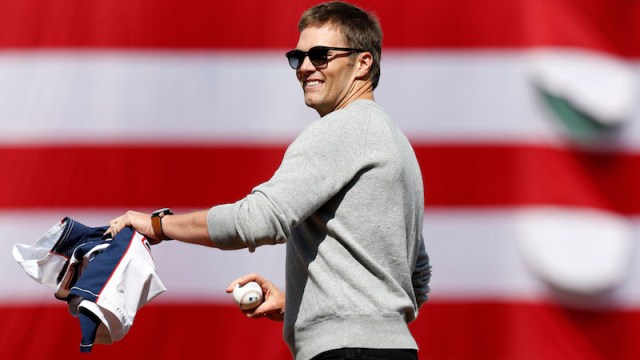