Boston has Stanley Cup fever, that much we know. What we don’t know is who painted various manhole covers throughout the city with Bruins’ logos.

The answer may never be revealed, but the city doesn’t seem to mind them while the B’s pursue their seventh Stanley Cup title in franchise history.

The City of Boston says they are not behind them, but they will allow the Bruins-themed manhole covers to remain through the Stanley Cup Final, according to Steve Annear of The Boston Globe.

The Bruins take on the St. Louis Blues in Game 2 of the Stanley Cup Final on Wednesday at TD Garden. Puck drop is set for 8 p.m. ET. 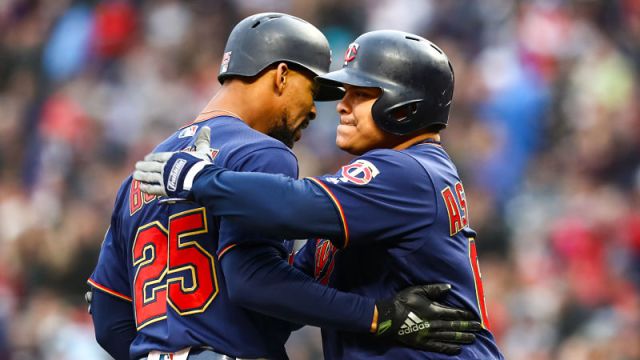 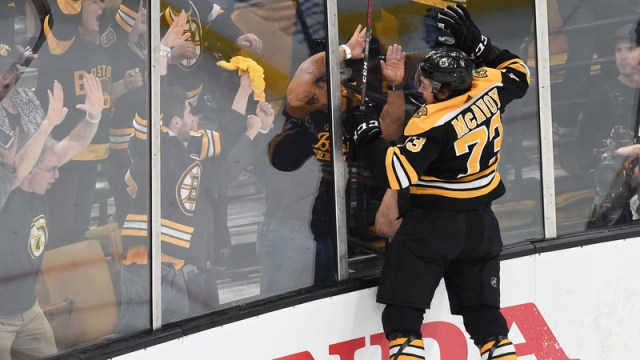