Could “Jeopardy James” Holzhauer make his way to the Boston Red Sox after filming?

Well, that part isn’t necessarily clear. But Red Sox president Sam Kennedy did weigh in on the famed “Jeopardy” winner’s potential future in the MLB in a recent Washington Post article.

In case you’ve been living under a rock for the last month, Holzhauer has gone on an incredible 22-game win streak on the classic game show, winning more than $1.6 million along the way. He’s famous for betting big on “Daily Doubles” and has earned the top five single-day totals in the show’s history.

When asked if he’d be interested in bringing Holzhauer into the league, Kennedy said, “Absolutely, yes.”

?We put a huge premium on analytical abilities both on the baseball side and business side,” Kennedy said. “Without question, when we interview young professionals coming out of college, that skill set is hugely important.?

The Oakland Athletics and Baltimore Orioles also have expressed interest in bringing Jeopardy James into the league.

In addition to his impeccable statistical and risk assessment skills, Holzhauer also is a lifelong baseball fan. In fact, the 34-year-old professional gambler has “always dreamed of working in the MLB,” according to The Athletic.

?When I discovered I could make real money by applying the same statistical techniques, I knew it was the life for me,? he said.

But will he actually get the chance to do so? While the interest certainly is out there, it remains to be seen if he has the chops to keep up with some of baseball’s big-wigs.

Jeopardy James will look to continue his streak on May 20, so it could be a while before he thinks about entering the world of major league baseball. 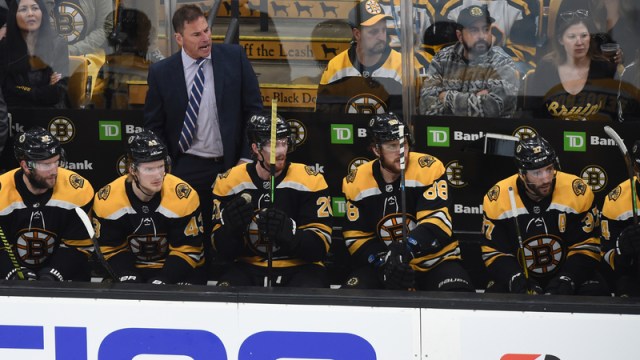 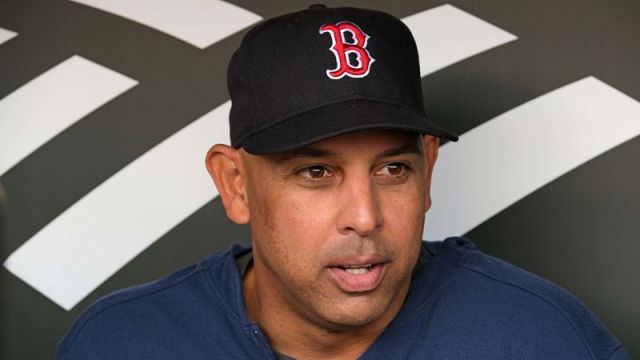