Could Patriots Shuffle Kickoff Duties After Drafting Punter In Fifth Round? - NESN.com Skip to content

FOXBORO, Mass. — Ryan Allen might not be the only New England Patriots specialist affected by the team’s decision to select punter Jake Bailey in the fifth round of the 2019 NFL Draft.

In addition to handling punting duties at Stanford for the last three seasons, Bailey, who will challenge the incumbent Allen for a roster spot this summer, also served as the Cardinal’s primary kickoff man. If the Patriots believe Bailey can ably pull double duty at the NFL level, they could look to lessen veteran Stephen Gostkowski’s workload by having the rookie take over kickoff responsibilities.

Gostkowski, who is 35 and entering his 14th pro season, has handled all three facets of kicking (kickoffs, field goal and extra points) since he succeeded Adam Vinatieri in New England in 2006. And if he had his choice, he’d prefer to keep it that way.

“I personally love kicking off,” Gostkowski said Tuesday at Gillette Stadium. “It gives me another chance to be on the field. The hardest thing about kicking field goals sometimes is you don’t know when you’re going to play, you don’t know what situation you’re going to be in. I remember in the Atlanta (Falcons) Super Bowl, it’s two weeks of the biggest build-up of your life, and I didn’t step on the field until there was two seconds left in the second quarter.

“Those are the things that you have to deal with at my position, and the more I get on the field, the more comfortable I am. So I love kicking off. Just like anyone else, after a while, you’re like, ‘Man, I don’t want to practice this.’ But I love kicking off, and I want to try to do it as long as I physically can do it.”

Removing kickoffs from Gostkowski’s plate could be wise, though. The Indianapolis Colts did so with Vinatieri years ago, and he’s still going strong at age 46. Twenty-four-year-old punter Rigoberto Sanchez takes care of Indy’s kickoffs, as the now-retired Pat McAfee did before him.

Having the luxury of focusing only on kicks at the uprights quickens Vinatieri’s recovery time following games and practices, the ex-Patriot said in a 2016 interview, as well as removing the obvious threat of suffering an injury on a tackle or block.

“I would say you always practice field goals a lot more than kickoffs,” said Gostkowski, who re-signed with the Patriots on a two-year deal earlier this offseason. “I would equate kicking off to hitting on the driving range. I mean, obviously we work on things like hitting it short and hitting it in a corner and hitting it high. But at the end of the day, I’m really just swinging as hard as I can. Field goals are so much more attention to detail that goes into it. And plus, if a kicker were to get injured, nine times out of 10 it’s on a kickoff.

“So it’s one of those things like you have to kick off enough to where you’re comfortable with your rhythm and your steps, but you can go out there and kick field goals all day. You kick too many kickoffs, it’ll tire you out a little bit more, so you have to watch out how much you really do kickoff-wise. … It’s all effort, balls to the wall, and then field goal is more just like a smooth stroke.”

Bailey, whom the Patriots traded up to select last month, recorded touchbacks on 173 of his 291 collegiate kickoffs, including 60 of 72 (83.3 percent) as a senior in 2018. The best touchback percentage among 2018 NFL kickers with at least 20 kickoffs was 80 percent by the Washington Redskins’ Dustin Hopkins.

Gostkowski’s touchback percentage last season was 53.8 percent (50 of 93), though the Patriots often attempted to pin opponents near the goal line rather than booting the ball through the end zone. 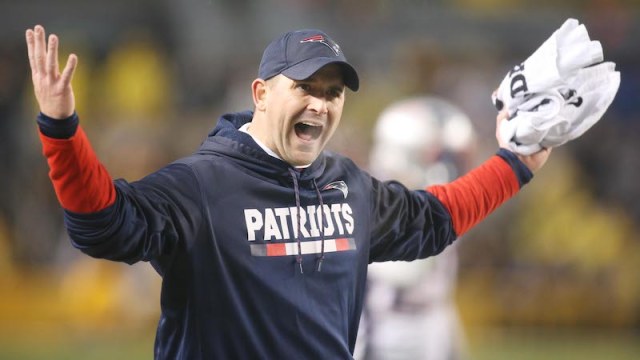 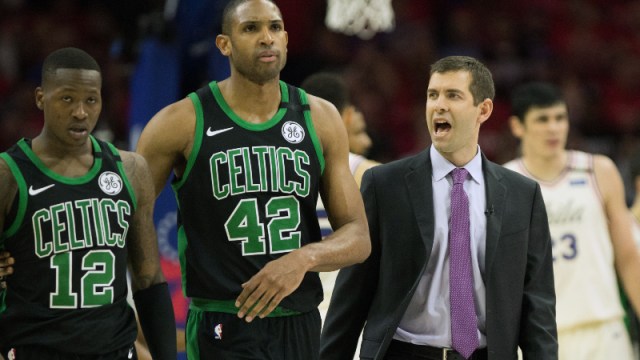