FOXBORO, Mass. — After two-and-a-half underwhelming seasons as a Cleveland Brown, Jamie Collins is seeking a second chance with the team that drafted him.

The New England Patriots have yet to announce their widely reported signing of the 29-year-old linebacker, but safety Duron Harmon, who was part of the same Patriots draft class in 2013, was happy to discuss Collins’ return.

“Obviously, we know me and Jamie came in together,” Harmon said Thursday at Gillette Stadium. “We’re friends. When he went to Cleveland, we stayed in contact. We kept talking. The relationship didn’t break. But we all know Jamie, he’s a tremendous football player, (has) athletic ability through the roof.

“He’s gonna come in here, do what he does and earn his spot wherever it is and play hard and try to help us win football games.”

As anyone who’s watched the “America’s Game” feature on the 2016 Patriots could tell you, Bill Belichick’s decision to trade Collins to the Browns at that year’s trade deadline sent shockwaves through New England’s locker room. Players couldn’t believe the team — which was 7-1 at the time — would part ways with a starter who’d just earned Pro Bowl and second-team All-Pro honors one year earlier.

“The best defensive player we’ve got, the most athletic guy on the team — this business, it’s more of a business than it is football,” linebacker Dont’a Hightower said at the time. “I don’t know why it happened the way it did.”

“For sure,” he said Thursday. “He was a Pro Bowler and second-team All-Pro the year before. So any time that happens, you’re shocked. And I think more so just because it’s your friend. And I think that was probably one of the first real eye-opening experiences where I realized this is a business.

“Because like I said, we came in together great friends, and then he’s here one moment and then the next moment he’s all the way in Cleveland.”

In March, the Browns cut Collins with two years remaining on the four-year, $50 million contract he signed in 2017. He languished in free agency for two months before landing with the Patriots. It remains to be seen how Collins will fit into a linebacking corps that returns every player from last year’s Super Bowl championship squad.

“He’s excited to be back, so that’s always good when the excitement is there,” Harmon said. “I’m really just looking forward to seeing him out there, seeing him play with us again, building that chemistry, being teammates again and doing everything we can to make sure we got the best defense we can come the first game.” 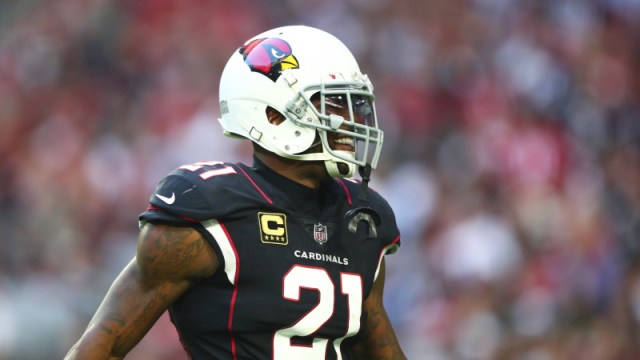 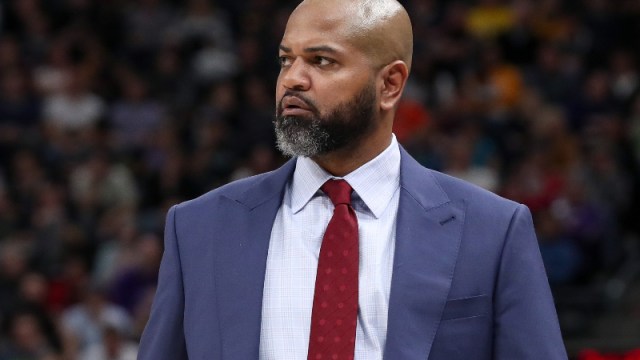