Ex-Patriot Rob Gronkowski Likes To 'Mess Around' When Asked About Retirement - NESN.com Skip to content

The former New England Patriots tight end has thrown out the first pitch at the Boston Red Sox home opener, dented the Lombardi Trophy and even had a batch of beer named in his honor since announcing he was hanging up his cleats.

Now, the 29-year-old is taking on the entertainment world at the Billboard Music Awards. He walked the red carpet (before he decided to take on acting as a security guard) to talk post-retirement life and, of course, if he really has any plans to make his way back to the gridiron.

.@RobGronkowski is playing with our emotions on the #BBMAs red carpet! pic.twitter.com/061Z0GTLz9

We guess if you constantly get that question, you need to have some fun with it. 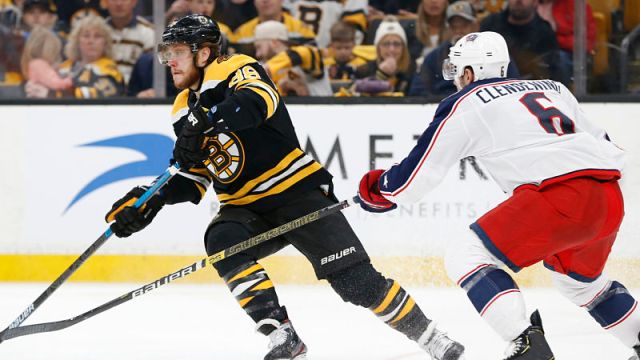 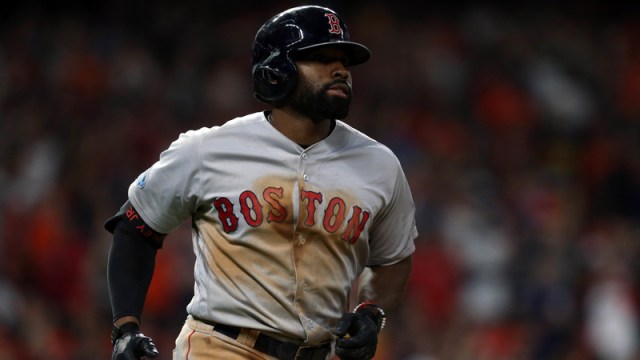 Why Alex Cora Doesn’t Plan On Taking Jackie Bradley Jr. Out Of Lineup