MONTVILLE, Conn. — If there’s one thing that makes the 2019 Connecticut Sun unique, it’s their team chemistry.

With most players returning for their fourth or fifth season with the squad, the Sun have become quite a tight-knit group over the years. And it’s clearly had an impact both on and off the court.

“When you spend these summers with the same women, and especially in Connecticut where there isn?t much to do, we spend a lot of our off-days or free time kind of doing stuff together,” guard Jasmine Thomas said. “Whether that?s movies, bowling, having little team house parties here and there, you know you get close and you care about each other to the point when you?re checking on each other, even in the offseason.”

UConn alum and Sun forward Morgan Tuck has been known to help her teammates find some entertainment in an area she knows well. In fact, being on a team like the Sun reminds her of being back at school.

“It?s kind of like a college feel, just because everyone?s pretty young and we have been together for the past few years,” Tuck said. “Being in Connecticut and where we live, there?s not a ton to do. So we actually hang out with each other a lot. It’s good in that sense where we really enjoy being with each other off the court. And then when we?re on the court, it flows pretty good.”

Jonquel Jones, a native of the Bahamas, has a different view of Connecticut. Since joining the Sun in 2016, she’s fallen in love with the area.

“I love being back here,” she said excitedly. “I love the energy here. I love the people and how genuine they are. … It?s really that hometown feel, that small-knit community. That?s what I?m used to in the Bahamas, so it?s home to me for sure.”

Sun players have come to embrace the family mentality over the years, something many believe sets them apart from other clubs.

?Even on off days, most of the time we?re with each other we?re having fun,” four-year veteran Shekinna Stricklen said. “We try to go somewhere, do something. But our locker room is like a family, for sure. We all love each other. We?ve been together for what, four or five years now? So it?s like, the chemistry is amazing.?

Even rookie Bridget Carleton has taken notice of the team’s positive energy.

“I think this team loves playing together and they?re excited to play together,” Carleton said. “They celebrate each other?s successes and celebrate the little things.”

With Connecticut on the hunt for the ever-elusive WBNA championship, factors like team chemistry can give the team an edge. Communication is key in basketball, but it doesn’t always come naturally.

For the Sun, their chemistry about as natural as you can get.

“It’s a different feeling when you go out there on the court,” Thomas said, “and fight for your family.” 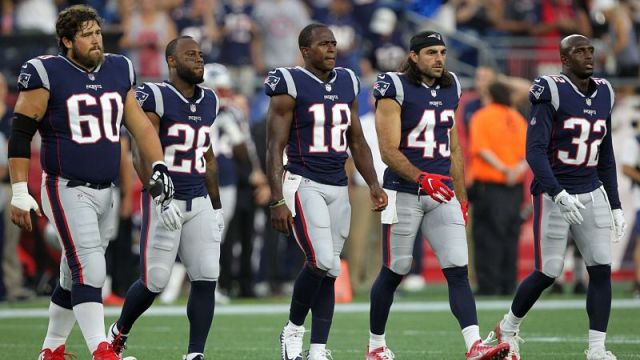 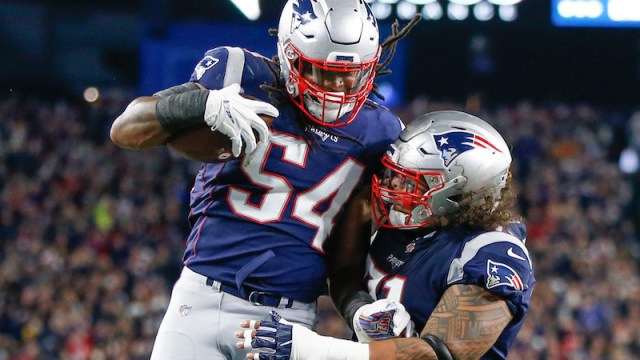