MONTVILLE, Conn. — Expectations for the Connecticut Sun are fairly high entering the 2019 season.

Even after a second consecutive postseason loss to the Phoenix Mercury and the loss of one of their top players in Chiney Ogwumike through an offseason trade, Connecticut enters the new season facing loads of change. But that hasn’t tempered the team’s expectations.

For forward Morgan Tuck, who has never averaged more than 7.0 points per game in her WNBA career, that includes achieving All-Star status.

“All my life I’ve wanted to be a WNBA All-Star,” Tuck said May 8 at Mohegan Sun Arena during Sun media day. “And you know I feel like I’ve done pretty well, but I want to feel better about my play and I want to make a bigger impact on the team.”

Following the loss of star forward Chiney Ogwumike, several players, such as forward Jonquel Jones, have focused on honing their leadership skills.

“I?m the person that will wait until everyone is done speaking and then I come up to you and just share a little bit of things,” Jones said. “I think I?m more approachable. I like to be that way. I want to make sure our rookies feel comfortable and are in a position to succeed because we need everybody on this team.”

Guard Jasmine Thomas hopes to work on her leadership skills as well — while allowing other players to take the lead.

“I?m older, but (my teammates are) also maturing, and they are in their fifth seasons and fourth seasons,” Thomas said. “So they need to step into their leadership roles as well. If I can just be that mom on the team, then I?m all for it.”

Following one of the team’s best seasons to date, four-year veteran Shekinna Stricklen wants to see the team grow off of their previous success.

The one goal everyone can get behind? Winning a championship.

“I think that?s everyone?s expectation, to win a championship,? guard Courtney Williams said. ?I think we?ve been falling short of the finish line every year, so I think this year we?re definitely going to do more than what we?ve been doing.? 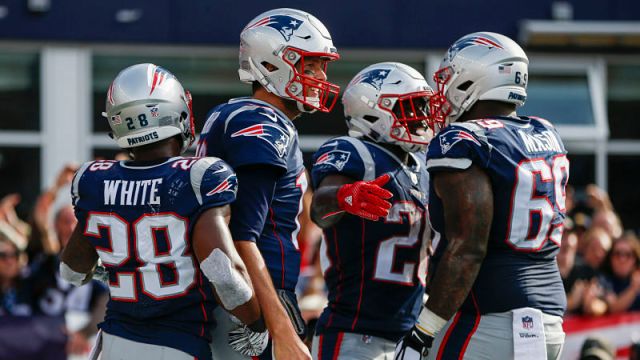 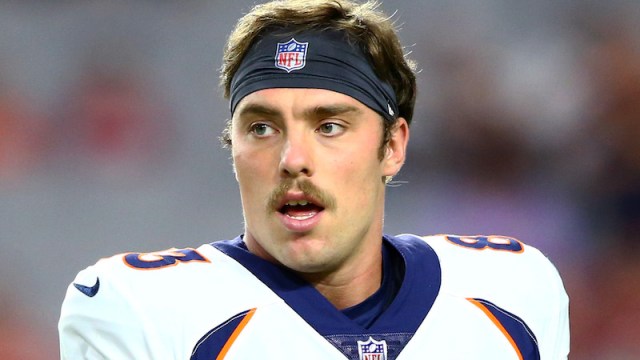 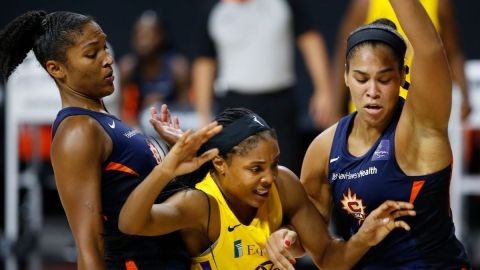 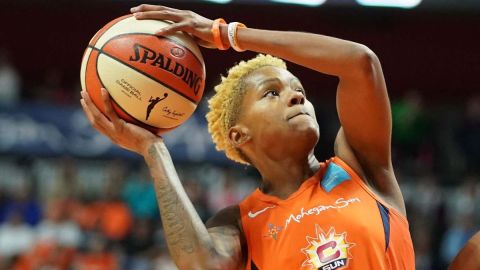 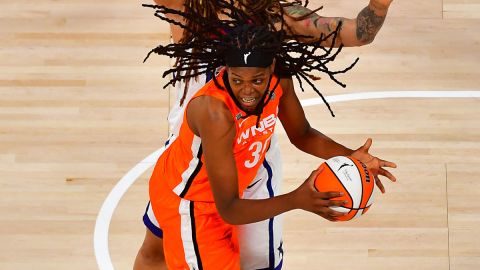