How Does Jamie Collins Fit Into Patriots' Defense In Reported Reunion? - NESN.com Skip to content

Bill Belichick made one of his most shocking deals as a general manager before the 2016 trade deadline when he shipped Jamie Collins to the Cleveland Browns for a third-round pick. Two Super Bowl wins later, Belichick reportedly is making a move that’s not nearly as surprising by bringing Collins back as a free agent.

So, how does the big 6-foot-3, 250-pound linebacker fit in now that he’s back with the team that drafted him in 2013? It wouldn’t be surprising to see Collins take on a different role in his second tenure with the team.

Collins was a starting outside linebacker for most of his four seasons with the Patriots. The Patriots’ starting linebacker roles are expected to be filled by Dont’a Hightower, Kyle Van Noy and Ja’Whaun Bentley this season. Prior to the Collins signing, Elandon Roberts was the Patriots’ top reserve linebacker. The Patriots also have 2018 sixth-round pick Christian Sam, practice-squadder Calvin Munson and undrafted rookie Terez Hall at the position.

Roberts is best suited to back up Bentley at inside linebacker, but he has less versatility than Hightower and Van Noy. Collins and Roberts could now compete for the top reserve linebacker role. If Collins emerges and Bentley gets injured again, then Hightower or Van Noy could move to the middle with Collins filling in outside.

Collins also could serve as a third-down specialist in the Patriots’ defense. He’s a more athletic player than Hightower, Van Noy and Roberts, so he could assist in covering big tight ends and running backs out of the backfield in obvious passing situations.

He also was an extremely productive pass rusher during his time in New England. He topped Pro Football Focus’ pass-rush productivity metric among linebackers in 2014, registering four sacks, six QB hits and 16 hurries in 81 snaps. He ranked ninth in PFF’s pass-rush productivity metric in 2015 with six sacks, two QB hits and six hurries in 91 snaps. He didn’t rank nearly as well in 2016, 2017 or 2018.

The Patriots will have to hope Collins can return to his 2014 and 2015 form. He wasn’t the same player in 2017 and 2018 with the Browns. Collins missed most of the 2017 season with injuries. He was cut two years into a four-year deal in March and has been on the open market for over two months.

It’s likely the Patriots will be signing Collins to a short-term, low-risk deal. The Patriots always could part ways with him if it’s clear during the summer that the reunion isn’t going to be a successful one.

Ultimately, Collins still comes with some upside based on how he played in his first go-around with the Patriots. He’s a player who knows the defense and still has close ties with players on the roster like Hightower, safety Devin McCourty and linebackers coach Jerod Mayo.

The Patriots looked like they were going to reduce Collins’ role before shipping him out to Cleveland. It’s only logical they’ll do the same in his return. 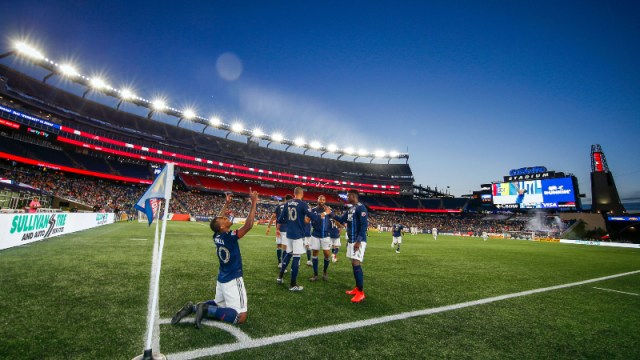 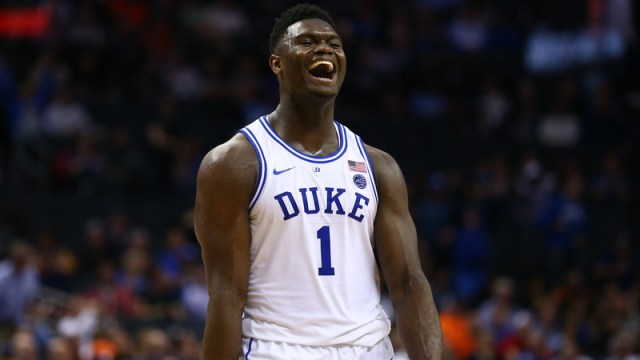