The Boston Bruins absolutely decimated the Carolina Hurricanes in Game 2 of the Eastern Conference Final, sending the series back to Raleigh, N.C., with a 6-2 win on Sunday afternoon at TD Garden.

The B’s hold a 2-0 series lead, and Tuukka Rask, who is not ready to count the Hurricanes out, has been a rock in net over the first two games of the series (and throughout the playoffs, really).

But Rask did manage to gift the Hurricanes one goal on Sunday.

The Boston goalie left his crease in an attempt to play the puck deep into the third period with the matter already well in hand. But the play turned into an absolute adventure, and Rask ended up putting the puck right on the blade of Teuvo Teravainen, who then scored into an open net.

Teravainen, a countryman of Rask from Finland, was very appreciative of the assist after the game, even it had nothing to do with the outcome. It did give the winger his seventh playoff goal. And the whole thing resulted in a pretty great back and forth through Finnish media.

Teuvo Teräväinen on his goal: "I probably need to buy few beers for Tuukka."

We’d say that all of Boston probably owes Rask a couple brews at this point. 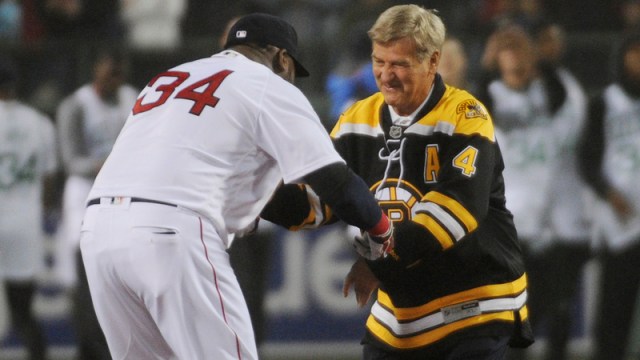 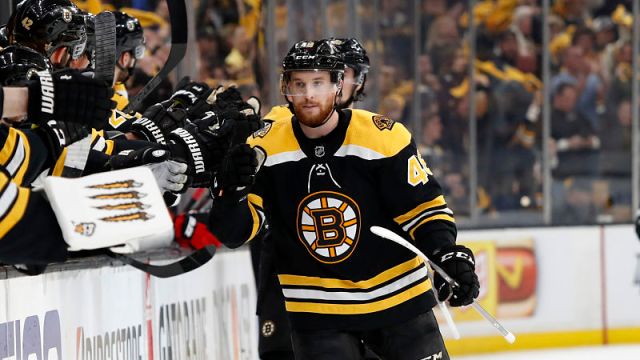