The Boston Bruins look to gain a two-game edge over the Carolina Hurricanes on Sunday afternoon at TD Garden in Game 2 of the Eastern Conference Final.

Boston beat Carolina 5-2 in Game 1 after potting four goals in the third period. The B’s also will get back some reinforcement on the blueline in Charlie McAvoy, who was suspended for Game 1 after his hit to the head of Columbus Blue Jackets’ Josh Anderson in Game 6 of the Eastern Conference semifinal.

The Hurricanes look to even the series before heading home for Games 3 and 4.

Here’s how and when to watch Bruins vs. Hurricanes Game 2: 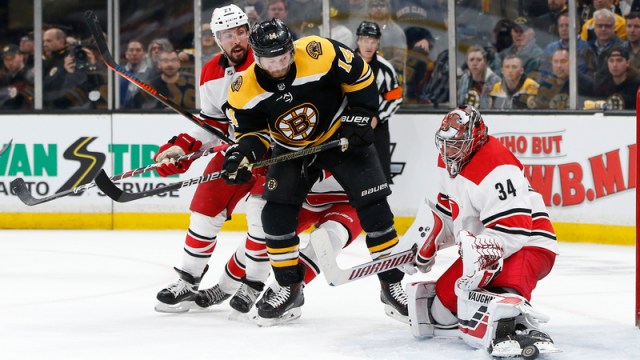 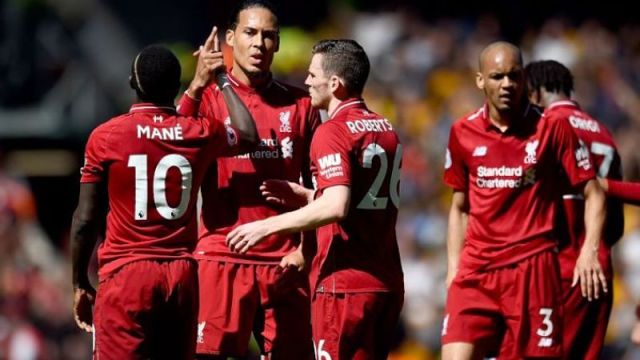