After a long wait, Marcus Smart finally made the NBA’s All-Defensive First Team.

The Boston Celtics guard has made a nice career for himself so far by being one of the most reliable backcourt defenders in the NBA, but he previously only had gotten a second team nod.

That changed Wednesday, and it was an honor many were happy to see Smart get. Among those that praised Smart was former Celtics teammate Isaiah Thomas. The now-Denver Nuggets guard took to Twitter shortly after news broke to give props to his former teammate.

So happy for my guy Smart!! He deserves that. Shoulda had a couple of those on his resume already

The recognition has been a long time coming for Smart, and it seems that’s not lost on his NBA peers. 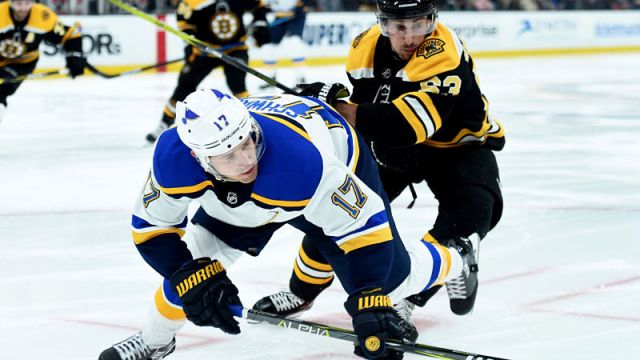 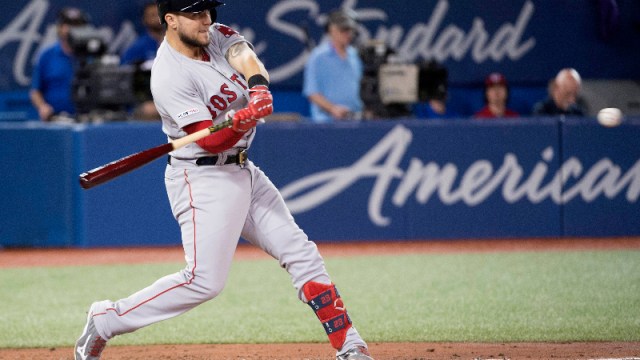