The Boston Bruins center will return to his native Sweden where he intends to play for Vaxjo of the Swedish Hockey League next season, Bruins general manager Don Sweeney announced Tuesday. Forsbacka Karlsson, a 22-year-old Boston University product, has played in just 29 games for Boston (28 of them coming this season) since signing a three-year entry-level contract in April 2017.

The Stockholm native does plan to resume his Bruins career in the future, though.

Sweeney (cont): "Over the past few weeks, Jakob has also communicated that he fully intends to resume playing for the Bruins, but for right now he feels playing at home in Sweden is what is best for him."

Forsbacka Karlsson was drafted in the second round (45th overall) of the 2015 NHL Entry Draft and recorded three goals and six assists for nine points in his Bruins career. 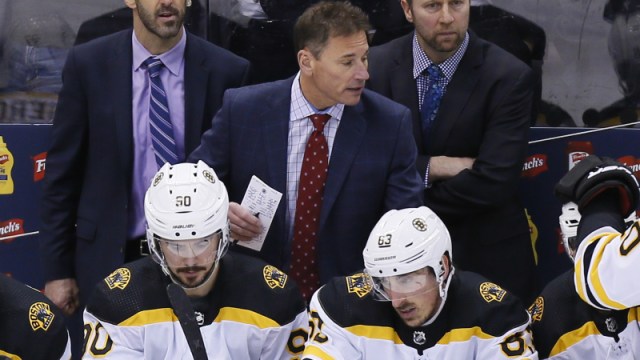 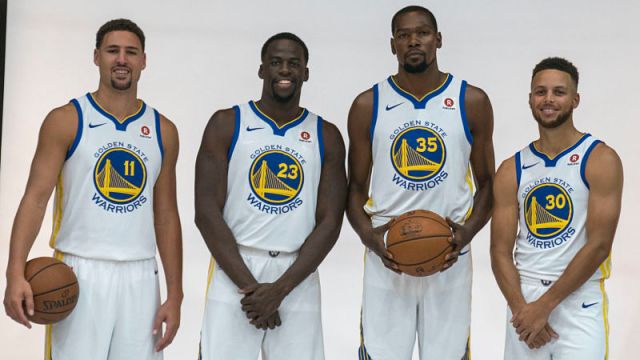