Julian Edelman and N’Keal Harry are laying the foundation of what could be a dynamic one-two punch for the New England Patriots next season.

Last week, Tom Brady shared photos from a recent workout with Edelman, his longtime favorite target, and Harry, the rookie receiver whom the Patriots selected 32nd overall in the 2019 NFL Draft. Later that day, Harry himself shared additional pictures from his session with the Patriots stars.

That brings us to Wednesday, when Edelman shared even more shots from the workout.

The question, of course, is whether these private sessions can be as productive as organized team activities, which Brady continues to skip. At this point, it’s tough argue against anything the 41-year-old quarterback does. 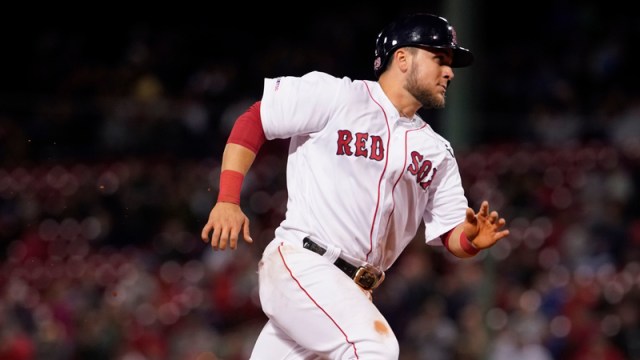