Liverpool produced the greatest comeback in the club?s European history by beating FC Barcelona 4-0 on Tuesday at Anfield to reach the 2018-19 UEFA Champions League final.

Trailing 3-0 from the opening encounter in Spain six days ago, the Reds’ hopes of overcoming the Spanish giants on aggregate were alive, yet slim, at kick-off.

But Jurgen Klopp?s remarkable team achieved what many considered impossible courtesy of two goals apiece from Divock Origi and Georginio Wijnaldum on a scarcely believable night in L4.

TRICKERY FROM ALEXANDER-ARNOLD TO GIVE @LFCUSA THE LEAD ?

And so Liverpool will contest a second successive Champions League final, facing the winners of the other semifinal between Ajax and Tottenham Hotspur on June 1 in Madrid. 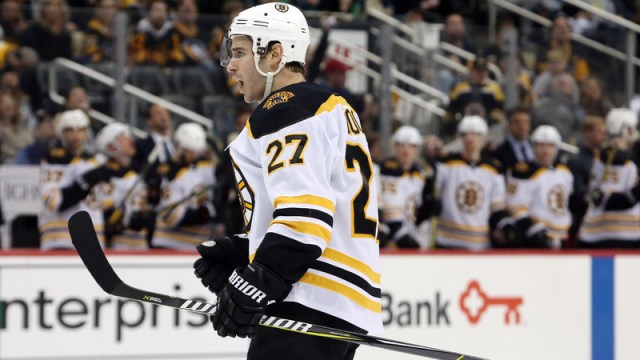 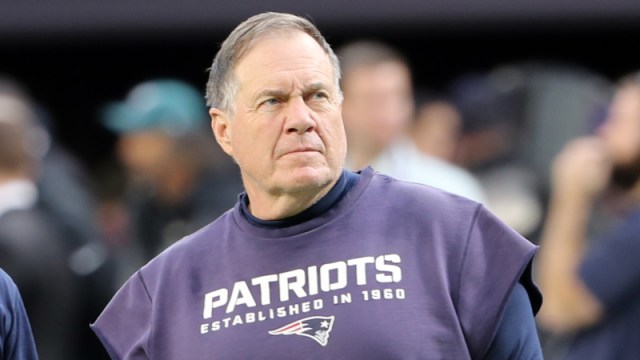