Liverpool finished the Premier League season in second place despite a 2-0 win against the Wolverhampton Wanderers, increasing their final points total to 97 on Sunday.

Sadio Mane scored both goals in the match at Anfield, tapping in at the 17-minute mark and heading home another late goal to seal his side?s 30th win of the league campaign.

But it was not enough for the Reds to overtake Manchester City, who clinched the championship with a 4-1 victory at Brighton and Hove Albion.

Jürgen Klopp?s men will now turn their attention to their second successive Champions League final appearance next month, with Tottenham Hotspur the opposition in Madrid. 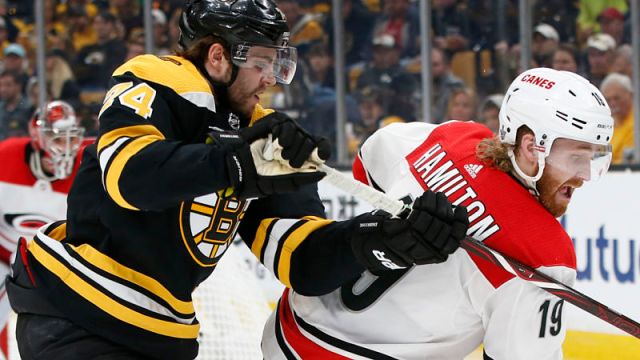 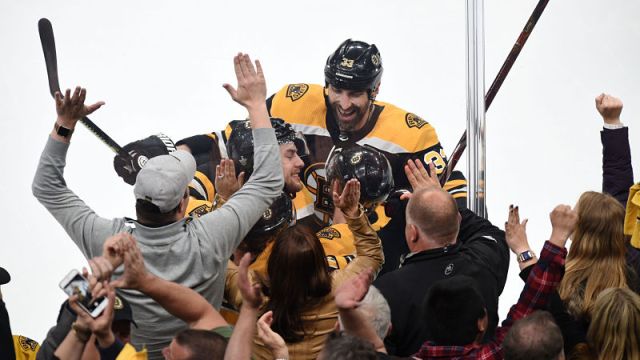 Check Out This Epic Bruins Hype Video Ahead Of Game 2 Vs. Hurricanes