Marc Savard is no stranger to injuries and the stress that comes with them. The ex-Boston Bruin’s career was cut short several years ago after developing post-concussion syndrome, but officially didn’t retire from the sport until last year.

Savard appeared on Tuesday’s episode of WEEI’s Dale and Keefe and provided some insight into what it’s like to cope with an injury that potentially could end a career.

?It took awhile. It really did,” Savard said. “It was a tough run and I understand what he?s going through right now. It definitely is not easy. You want to be there. You want to help. As a player that is all you ever knew as a kid, so it takes a long time. I don?t even know if you ever get over it. It is something I still think about on a regular basis that I wish I could have played a little bit longer and done a little more in my Boston career.”

But as Savard noted, there’s always a bright side to every situation, no matter how dismal it may be.

“Looking back, I am pretty fortunate and I think that is what he has to realize. He?s had a great career already. I have four beautiful kids and a great wife. I am very lucky. I cherish those things more now and I am really enjoying life. I have been able to put that chapter behind me. It took a long, long time, I have to be honest. And it is going to take him a real long time, too. I am not saying he?s done, but it?s going to take awhile. You grow up. Since street hockey, your life is devoted to being a professional athlete and all of a sudden it ends abruptly. I understand what he?s going through. It?s tough. But at the end of the day, now that I look back it was all worth it.?

You can listen to Savard’s full comments here. 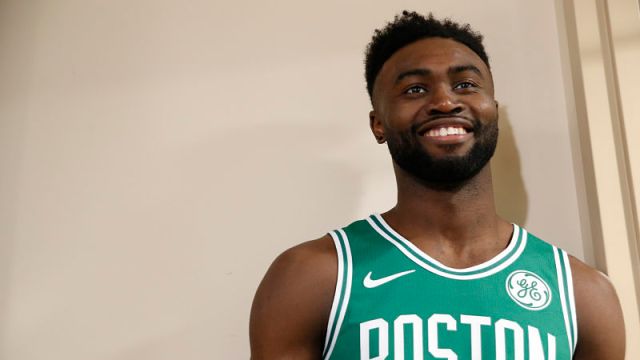 Celtics’ Jaylen Brown Checks In From Various Locations Throughout Egypt 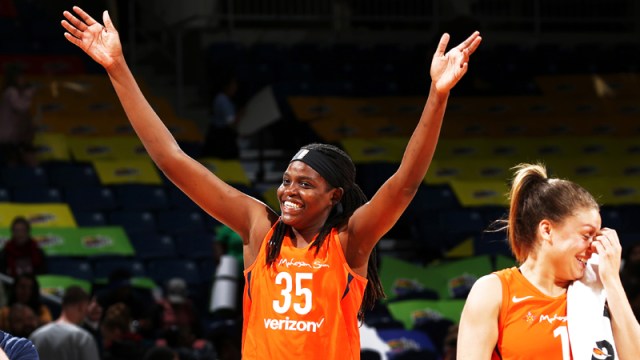