Ever wondered what inspired Metta World Peace to change his name?

Well, the 39-year-old finally is opening up about that 2011 decision, saying it’s all thanks to another elite athlete.

“The moment I knew I was going to change my name from Ron Artest to Metta World Peace, it was when Chad Ochocinco changed his name,” he told Bleacher Report. “I felt really inspired by it. I thought it was dope.?

Metta apparently considered a number of other names as well, including “Queensbridge” and “So Hood” among other “street names” he’s a fan of.

But what was the biggest struggle he faced with the whole ordeal? Having to go to Triple-A to change his name in person.

“My Triple-A (card) still say Ron Artest to this day. I don’t even know where the Triple-A office is at,” he said. 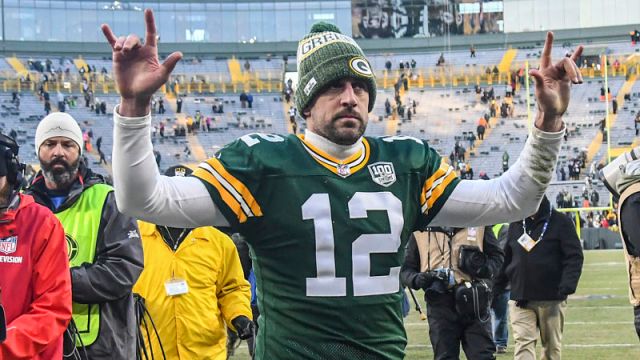 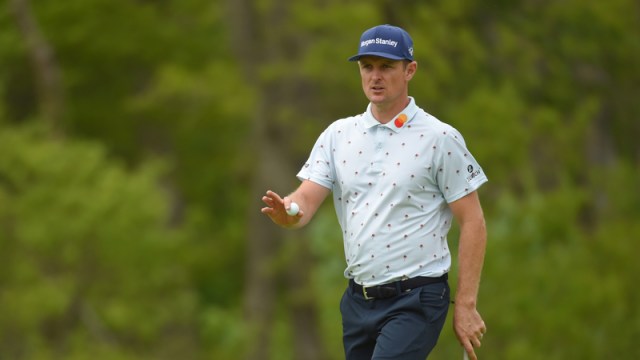