BOSTON — With their 113-101 win over the Boston Celtics at TD Garden on Monday, the Milwaukee Bucks are just one win away from advancing to the Eastern Conference finals.

And while Celtics fans hope Boston can pull out a Game 5 win on the road Wednesday evening, the Bucks are looking to continue their success. Following their most successful regular season since 1971, Milwaukee has been a force to be reckoned with in the postseason, winning three straight against the C’s in the Eastern Conference semifinals to push them to the brink of elimination.

Bucks head coach Mike Budenholzer called the team’s performance “encouraging” but reminded people that the series isn’t over just yet.

“There’s still a lot to be done,” Budenholzer said. I think the group needs to stay very hungry. We need to go back, look at the film. First quarters, we’ve got to get better.”

For now, Bud said all the team can do is prepare for Game 5.

“I think we all believe that this is a special group, and we?re just really focused on the next game and the mantra ?we just get better every day. If we get better between now and Wednesday between Game 4 and Game 5, that?ll give us our best chance (to win the series),” he said.

The Bucks will get their chance to close things out against the C’s when they return home for Wednesday’s Game 5. Tip-off is slated for 8 p.m. ET. 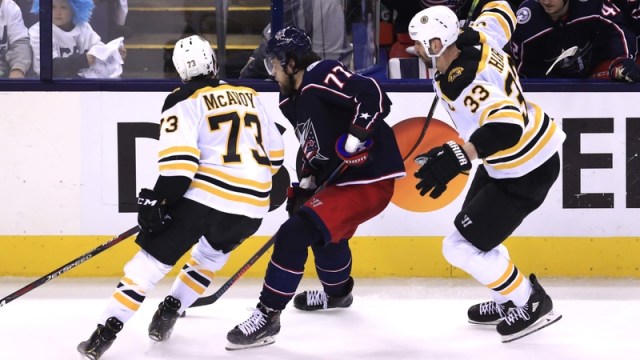 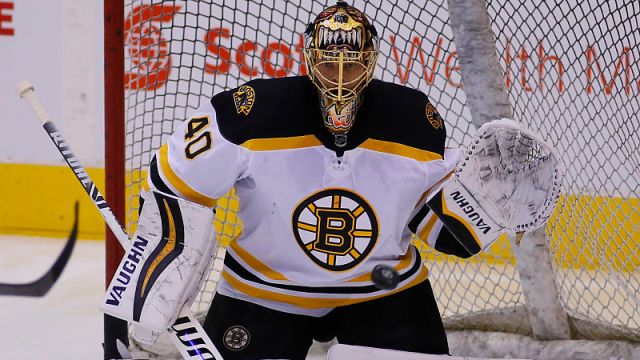