An important member of the Boston Red Sox’s starting rotation is making progress.

Eovaldi has been out since April 20th, when an MRI revealed loose bodies in his pitching elbow. Shortly after going on the injured list, Eovaldi underwent surgery to get the loose bodies removed.

Cora reported that the news was good after the bullpen session.

“He was good. The feedback was great,” Cora said. “This is a guy that as everybody knows we have to make sure we slow him down. If it was up to him the progress would be very fast. The stuff was really good, he was in a good mood in the training room after that, doing all the exercises and all that. We’ll see how he feels tomorrow and decide what’s the next step.

“He’s not going to half-ass it out there — it’s full blast,” Cora later added. “That’s the good thing about it, but at the same time we have to be careful, we know where he’s coming from, we need this guy to be healthy whenever he steps on a big league diamond, so we’ll make sure that happens.”

Wednesday will be an important day, as the Red Sox will be able to see how Eovaldi feels one day after the bullpen session. That’ll dictate what happens next.

“Probably (another) bullpen (would be the next step),” Cora said. “But when, probably in three days most likely, but let’s see how he reacts first and we go from there.”

You can watch Cora’s full media availability ahead of Tuesday’s game below. 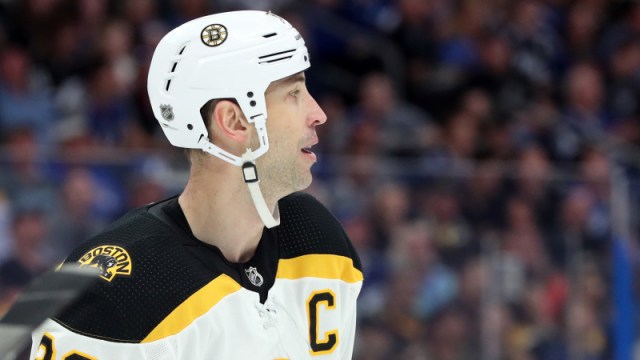 How Bruins’ Zdeno Chara Would Customize Hockey Helmet If Given Option 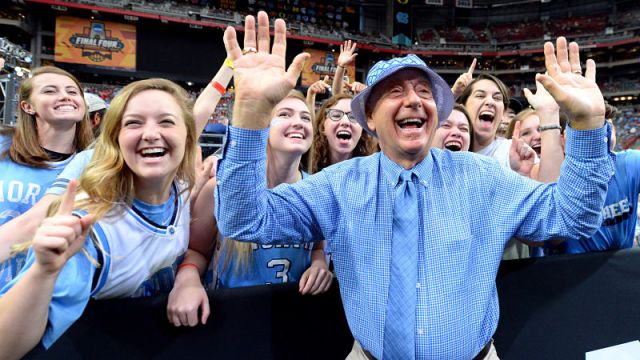