Many are convinced Kyrie Irving is destined to head to New York this offseason, but there reportedly is one thing that could keep him from joining the Knicks.

The Boston Celtics point guard all but certainly will opt out of his contract this summer, making him a free agent. Though he gave a verbal commitment in October to re-sign with the Celtics, he walked the statement back earlier this year.

Irving, a New Jersey native, long has been rumored to sign either with the Knicks or Brooklyn Nets at some point in his career. Some of the loudest rumors have him joining Kevin Durant in New York, with the Knicks most often being the team people believe they’ll team up with.

According to ESPN’s Stephen A Smith on Friday, there’s a 95 percent chance that the two will end up together in New York. However, Smith on Saturday tweeted a graphic of his comments and added in a condition.

Yes. From everything I?ve heard, KD and Kyrie are planning on coming to New York. 95% Chance they say! Only potential hiccup is KD changing his mind pic.twitter.com/9ezL7IEc3y

This isn’t totally surprising. The Knicks at present are an absolute dumpster fire, and Irving signing there without another superstar would put him in an even worse situation than he had with the Celtics. 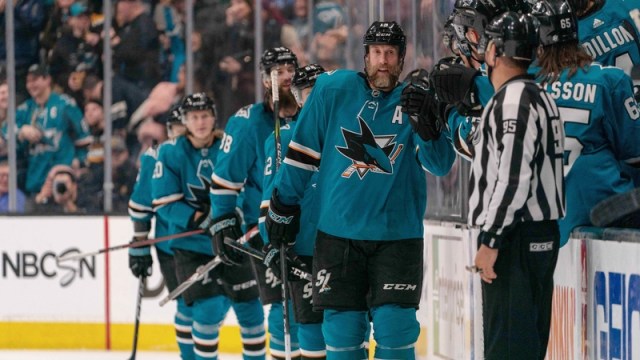 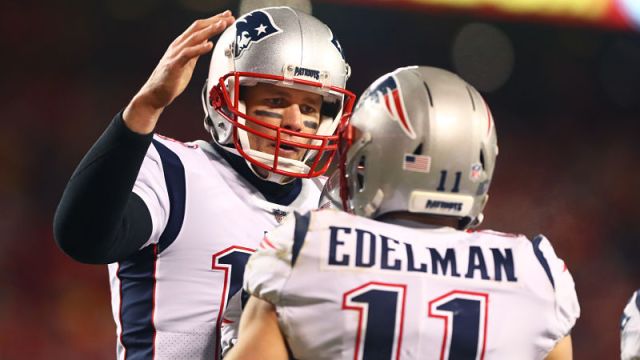