The New England Patriots reportedly were down a tight end Monday on Day 1 of organized team activities.

Veteran newcomer Austin Seferian-Jenkins will miss the first week of Patriots OTAs, according to a report Tuesday from the Boston Herald’s Kevin Duffy. The reason for Seferian-Jenkins’ absence was not reported, but it was excused, per Duffy’s source.

Seferian-Jenkins is one of several tight ends vying for a roster spot in the wake of Rob Gronkowski’s retirement, Dwayne Allen’s release and the trade of Jacob Hollister to the Seattle Seahawks.

The 26-year-old was a productive player for the New York Jets in 2017 (50 catches, 357 yards, three touchdowns in 13 games) but played in just five games for the Jacksonville Jaguars last season before landing on injured reserve with a core muscle injury. Injuries have been an issue for Seferian-Jenkins throughout his five-year NFL career. He’s played in more than 10 games just once and never has played a full 16-game slate.

Of that group, only Watson has caught a pass in a Patriots uniform, and he hasn’t played a game for New England since the 2009 playoffs. 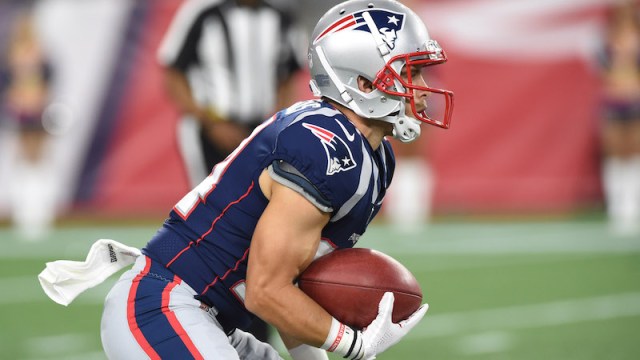 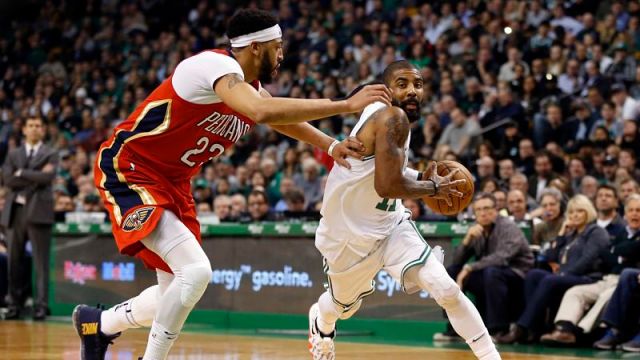