Two days after cutting one veteran wide receiver, the New England Patriots are adding another.

Inman remained unsigned until mid-October last season, but he proved to be a reliable target for Colts quarterback Andrew Luck, catching 36 passes on 47 targets (76.6 percent) for 412 yards and four touchdowns in 11 games, including playoffs.

In two postseason games, the 30-year-old caught all eight passes thrown his way for 108 yards and one score.

Before joining the Colts, Inman previously spent time with the Chicago Bears and Los Angeles/San Diego Chargers. His best season to date came in 2016, when the Virginia product played in all 16 games for the Chargers and caught 58 passes for 810 yards and four touchdowns.

UDFA Ryan Davis (5-foot-9) is the lone exception. Bruce Ellington, who also is listed at 5-9, was released Wednesday.

This trend is even more clear now with the 5-9 Bruce Ellington swapped out for the 6-3 Dontrelle Inman.

Of the seven new WRs on their roster, only UDFA Ryan Davis is shorter than 6-2. https://t.co/Eg7Fnclovh

“We don?t have a type,” said McDaniels, who spoke before the Inman signing was reported. “If they?re short and can get open, it really doesn?t matter. We have guys that can go up and get the ball a little bit. Then we have other guys, their strength is more quickness inside. There?s no real prototype for us.

“Phillip (Dorsett) is one way. N?Keal is another. Mo Harris is different than Bruce Ellington was. Different from Ryan Davis. So we?ve got some size. We?ve got some guys that are maybe smaller but have a little better quickness. We?ll just try to see what they can all do out here when they get through OTAs and into training camp. Then figure out how to use them all.”

Judge added: “We’re looking for smart, tough, dependable players, and if you fit that category, 5-9 or 6-3 isn’t the biggest factor.”

Competition for roster spots among that group will be fierce this summer, as only Edelman, Harry and Slater are viewed as roster locks. 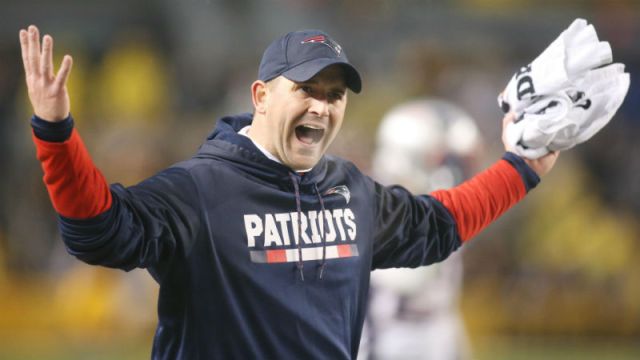 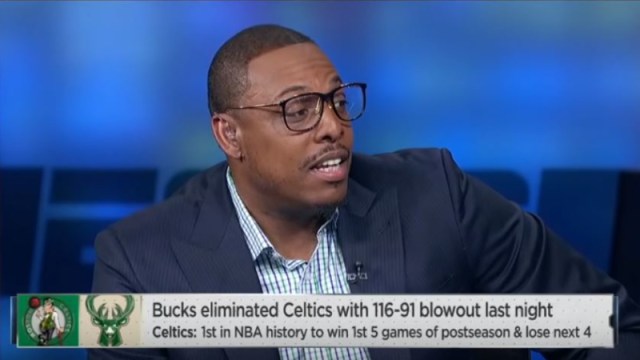