FOXBORO, Mass. — If one trend has emerged from the New England Patriots’ offseason strategy, it’s been a newfound emphasis on taller wide receivers.

The Patriots also signed veteran Bruce Ellington (5-9) and UDFA Xavier Ubosi (6-3) but cut both before the start of organized team activities.

While the exact makeup of this year’s Patriots receiving corps won’t be determined for several months — last year, the team made more than 30 transactions involving receivers before finally settling on a group in late September — safety Duron Harmon spoke Thursday about the difficulty of defending wideouts with a height advantage.

?That’s tough,” said Harmon, who is listed at 6-1, 205 pounds. “They’re not just tall, but they’re big, strong. Obviously, going against receivers like that, it makes it a lot tougher on you. With their catch radius, they’re able to use their body to get open a little bit more.

“You’ve got to be more physical with them, but you can’t get into too (much) of a physical match, because at the end of the day, they might end up overpowering you. You might have to go back and forth with how you’re playing them. Hopefully, they bring some of that mismatch to our offense and do a good job scoring some points.?

The Patriots have fielded a few plus-sized receivers in the not-too-distant past — guys like Brandon LaFell and Aaron Dobson — but they’ve recently relied more on small-to-medium targets like Edelman, Dorsett, Chris Hogan (6-1) and Danny Amendola (5-11).

Gordon was a notable exception. He caught 40 passes for 720 yards in 11 games last season, becoming the first 6-foot-2-plus Patriots wideout since LaFell in 2015 to surpass 500 receiving yards in a season. The Patriots also utilized 6-foot-2 Swiss Army knife Cordarrelle Patterson in multiple roles in 2018.

This offseason’s focus on height at the receiver position has coincided with the retirement of superstar tight end Rob Gronkowski, who at 6-foot-6, 265 pounds had been the team’s best weapon in contested catch situations. That’s probably not a coincidence. 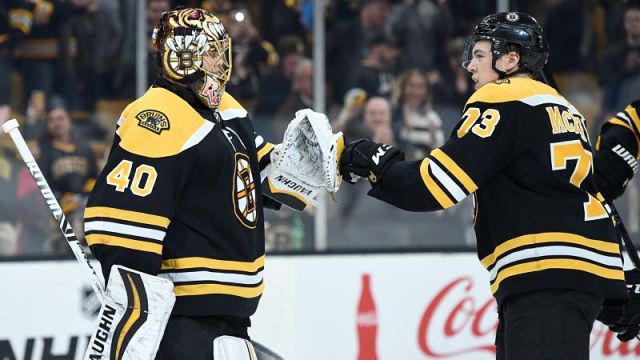 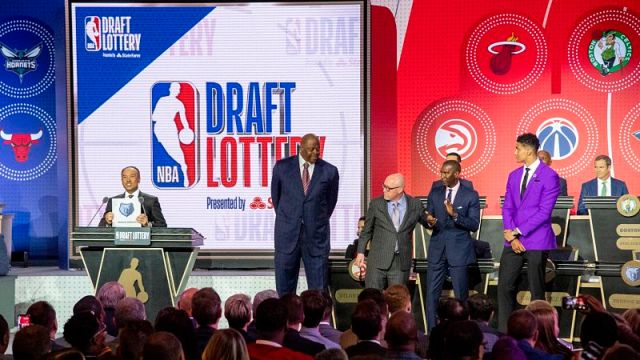 NBA Mock Draft 2.0: With Lottery Order Set, Who Goes Where?