With half of the Patriots assistant coaching staff turned over from the 2018 season, Joe Judge will be doing double duty in 2019. Judge will remain special teams coach, a role he’s held since 2015. He’s now adding wide receivers coach to his list of responsibilities this season.

It’s a move Judge likely had to make if he wants to be an NFL head coach someday. Special teams coaches are rarely promoted to top duties at the pro level. Adding an offensive responsibility should boost his résumé.

Kicker Stephen Gostkowski has faith in Judge, who joined the Patriots organization in 2012 as a special teams assistant.

“Joe does a great job,” Gostkowski said. “Joe works hard. I don’t know if Joe ever leaves the building. I think he’s going to do a great job handling both. With special teams, you’re used to handling a lot of stuff and moving parts with everyone on the team anyway. I’m wishing him good luck, and I don’t think it will change the way that we interact.”

Gostkowski noted the special teams coach mostly oversees coverage units rather than specialists — kickers, punters and long snappers — themselves. Judge will throw a tip or two Gostkowski’s way if he’s seen the kicker change up his technique or form.

Judge’s move to receivers will likely put more on the plate of special teams assistant Cam Achord. Achord joined the Patriots in 2018.

During training camp, the Patriots typically work on special teams between offensive and defensive series’. Judge will have no time to rest during those practice sessions, and now he really might not ever leave Gillette Stadium. Judge will be coaching up six new receivers in the Patriots’ offense: Ryan Davis, Maurice Harris, N’Keal Harry, Dontrelle Inman, Jakobi Meyers and Demaryius Thomas. 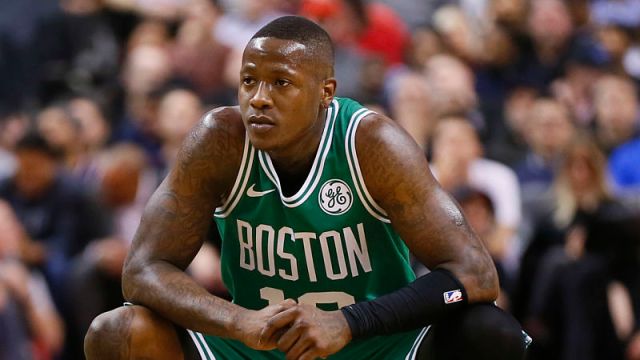 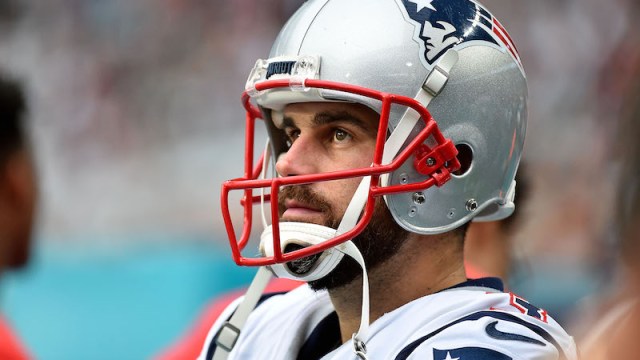 Could Patriots Shuffle Kickoff Duties After Drafting Punter In Fifth Round?