Prior to holding their first organized team activities session open to the media, the New England Patriots made perhaps the most Bill Belichick-ian signing of all time.

Olszewski was a Division II cornerback who the Patriots are converting to wide receiver. He fits the mold of a typical Patriots slot receiver at 5-foot-10, 178 pounds with a 6.88-second 3-cone time, so it will be interesting to watch his progression from defense to offense over the spring and summer — if he makes it that far. He very could well be the first to go if the Patriots add another player during the course of the offseason.

But all he’s looking for is “three hots and a cot.”

Olszewski is perhaps the biggest longshot on the Patriots’ current roster. Malcolm Butler once held that distinction too. There’s hope yet for Olszewski.

@DougKyed who do u think we?ll be our next best top tier tight end option if we don?t get rudolph?
— @Care2019N
Based on reports, it’s sounding less and less likely tight end Kyle Rudolph will be traded. If the Patriots can’t acquire Rudolph, then they’ll probably just stick with the crew they have.

I wouldn’t call it a strong tight end corps, but it’s not terrible. Watson, at 38 years young, is still a solid player who has proven in recent seasons that he’s OK with being a reserve option. LaCosse probably has the highest upside out of the group. He had a solid practice session Thursday during OTAs and brings size and athleticism. Seferian-Jenkins has some injury concerns, but he’s shown glimmers throughout his career of what once made him a second-round pick in 2014. Anderson is an undersized flex tight end. Izzo has the highest potential as a blocker. The Patriots liked Beck enough to give him $115,000 in guaranteed money as an undrafted free agent.

There’s no Rob Gronkowski in the Patriots’ tight end room, but it’s not a bunch of schlubs either.

Call it a hunch, but we think LaCosse emerges as the top option in the group. Watson and Seferian-Jenkins will be competitive.

The Patriots need to find a veteran option behind Isaiah Wynn and Marcus Cannon at offensive tackle after Veldheer’s retirement. We saw Joe Thuney starting at left tackle with Wynn and rookie Yodny Cajuste out of OTAs on Thursday. That’s not ideal.

The Patriots have players like Cedrick Lang, Cole Croston and Dan Skipper behind Wynn, Cannon and Cajuste. There still are some offensive tackles left in free agency, but only a handful of them have experience at left tackle. The Patriots probably would probably a veteran swing option who can play both sides.

If the Patriots could acquire a top-flight tight end like Rudolph at the right price, that would make some sense. New England could use more certainty at wide receiver, and there still are some question marks at defensive tackle even after re-signing Danny Shelton.

Which players are gonna be starters at Defense? #MailDoug
— @MarioCabreraF
My current guess:

Who leads the team in sacks/pressures? Also is Hoyer going to get cut?
— @Prostarr27
Michael Bennett. I’d give rookie Chase Winovich the second-best odds.

As for Hoyer, I would wager no. I think the Patriots ultimately will keep rookie Jarrett Stidham as a third-string option, and I like Stidham. I just question if he can take over the reins as the backup as a fourth-round pick.

Jimmy Garoppolo was the Patriots’ backup as a rookie in 2014, but he was a second-round pick, and he only had to leapfrog Ryan Mallett on the depth chart. Hoyer is significantly better than Mallett. (No, really. He is.)

Who is likely to start the year at LT? Will Isaiah Wynn get the nod or will it be an open competition between him and Cajuste?
— @philsweezey
I’d put Wynn at 1/8 odds. I’d give Cajuste 9/1 odds and the field 9/1 odds.

The field’s odds could rise depending on what veteran player the Patriots acquire at the position. Wynn is definitely the odds-on favorite to start at left tackle in Week 1, assuming he’s fully healthy.

Are you concerned about Brady?s pass protection with the LT situation?
— @BostAngeles
Not really. Wynn was a first-round pick last season. The Patriots obviously like him, and he was a fantastic player in college.

I’m not really sure where the concern is coming from about Wynn. He’s an unknown commodity, but so are a lot of first-year players.

what has a better chance of happening: Pats trade for Rudolph or Pats sign Gerald McCoy?
— @darealjulien200
McCoy, because we know he’s available. I wonder if the Patriots will be able to afford him, though.

The same is true for Rudolph, by the way, who has a salary of over $7 million this season.

Do you think the pass catchers on the roster are better this year or last year?
— @concon_d0
Here’s who the Patriots had to finish out last season:

I’d say this year’s group has more upside. If Gordon, Harry, Inman, Thomas, LaCosse, Seferian-Jenkins and Watson can learn the offense/get healthy/stay clean, etc., they can exceed the production of Hogan, Patterson, Allen and Gronkowski.

But there’s a decent chance they can’t. Gordon still is suspended and is no guarantee to stay clean if he’s reinstated. Harry is a rookie, and first-year wide receivers haven’t fared well in the Patriots’ system. Inman is no guarantee to make the team, and Thomas is coming off of a torn Achilles.

I’d call that a push at best. Throw in Thomas and/or Gordon, though, and I might say 2019 has the better group.

I’ll give honorable mentions to Dorsett, Jackson and Gilmore.

Re: Not extending Brady. Do you think they are just trying to cut bait on all the excessive back-charges on the cap and start clean next year?
— @riraho5
No, I think they extend him before the 2019 season starts.

Do you think that Shelton’s return decreases Byron Cowart’s chance to make the 53 or does Cowart fall into a different category as a DL with inside/outside versatility?
— @FanatiqueMV
Yes, I think it does decrease Cowart’s chances of making the roster. I’d probably give both players 50-50 odds of making the team.

Are there pink lemons?
— @Rwburnett
Are there blue raspberries?

At the end of the season, which Pats pass catcher leads the team in TD receptions?
— @Mr_Rainmaker
Harry. 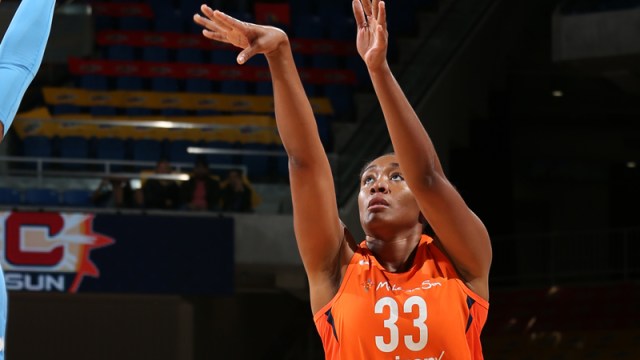 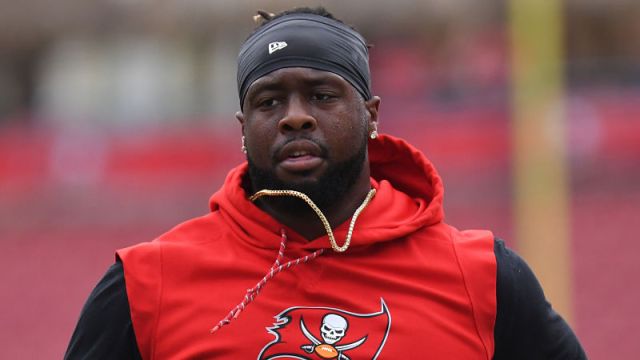