The veteran tight end is rejoining the Patriots after a decade spent in Cleveland, New Orleans and Baltimore, the team announced. 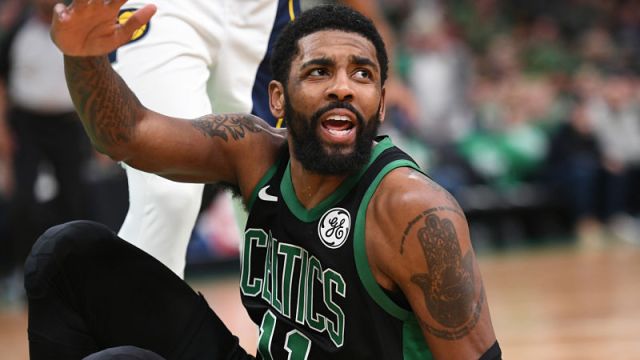