The New England Patriots began organized team activities on Monday. Here are eight questions we’re asking ahead of Thursday’s practice, the first that will be open to the media:

1. What does a post-Gronk Patriots offense look like?
Rob Gronkowski is gone, and the Patriots essentially are starting from scratch at tight end after also jettisoning their second and third options at the position (Dwayne Allen and Jacob Hollister) this offseason. Though a Kyle Rudolph trade remains a possibility, New England thus far has brought in a series of role players to replace Gronk and Co., headlined by the recent return of 2004 first-round draft pick Ben Watson to Foxboro.

The Patriots, who chose not to select a tight end in the 2019 NFL Draft, have taken a more aggressive approach at wide receiver. They drafted a wideout in the first round (Arizona State’s N’Keal Harry, 32nd overall) for the first time in the Bill Belichick era and also brought in several (notably tall) free agents in Demaryius Thomas, Maurice Harris and Dontrelle Inman to compete for spots alongside top target Julian Edelman.

This should be one of the most compelling roster battles over the next few months, as only Edelman, Harry and special teams ace Matthew Slater are considered roster locks. Adding to the intrigue will be the presence of new Patriots receivers coach Joe Judge, who will coach both wideouts and special teams this season.

Hoyer is the favorite to keep his spot as Brady’s No. 2, but Stidham, who showed great potential during his uneven two-year stint at Auburn, could unseat him with a strong spring and summer. It’ll be borderline impossible for Etling, a 2018 practice squadder, to earn a roster spot without an injury to one of the three players above him.

Brady is expected back for the team’s mandatory minicamp, which runs from June 4 to 6.

3. How about the other draft picks?
Harry and Stidham are the most notable newbies, but this is a very intriguing Patriots draft class from top to bottom. A quick glance:

— Second-round pick Joejuan Williams is a super-sized 6-foot-4 cornerback who could play multiple roles in New England’s defense. It wouldn’t be surprising to see him take some reps at safety in the coming weeks if Patrick Chung is limited (more on Chung in item No. 5).

— Edge rusher Chase Winovich (third round) has starting potential, and if veteran newcomer Michael Bennett continues his yearly tradition of skipping OTAs, the blonde-maned Michigan product should see plenty of action this spring, assuming he’s recovered from his offseason thumb surgery. D-lineman Byron Cowart (fifth round) is more of a project.

— Third-rounder Damien Harris was a luxury pick given the depth the Patriots already had at running back, but he’s coming off a highly productive career at Alabama and should have a role on either offense or special teams as a rookie.

— We likely won’t see offensive tackle Yodny Cajuste (third round) this spring as he recovers from a torn quad.

— Head down to item No. 8 for a look at punter Jake Bailey (fifth round).

— Hyper-athletic corner Ken Webster (seventh round) could be this year’s Keion Crossen.

4. What can Collins bring?
Linebacker Jamie Collins returned to the team that drafted him last week, signing a one-year deal with little guaranteed money as he looks to revitalize his career. OTAs will give us an early glimpse at how the Patriots intend to use the 29-year-old 2015 Pro Bowler, who played more than 90 percent of snaps for the Cleveland Browns last season but could be more suited for a situational role with New England.

While monitoring Collins, we’ll also be keeping an eye on how new Patriots linebackers coaches Jerod Mayo (inside) and DeMarcus Covington (outside) shepherd their unit. This will be the first time either has coached an NFL position group. The same goes for Mike Pellegrino (defensive backs/cornerbacks) and Bret Bielema (defensive line), though the latter has extensive coaching experience at the college level.

It’ll also be interesting to watch how Belichick, as both head coach and de facto defensive coordinator, rations his time during practice.

5. When is Wynn in?
Patriots offensive line coach Dante Scarnecchia earlier this month said Isaiah Wynn, the team’s 2018 first-round draft pick and projected starting left tackle, will be back on the field “when he’s ready.” Wynn missed his entire rookie season after tearing his Achilles last August, and his ongoing recovery will be a major storyline as the Patriots adapt up front following the loss of Trent Brown in free agency.

These spring practices are unpadded and non-contact, though, so competition along the offensive and defensive lines doesn’t begin in earnest until training camp.

6. What’s Year 2 hold for the 2018 rookies?
Wynn isn’t the only player returning from a season-ending injury. More than half of the Patriots’ 2018 draft class spent all or part of last season on injured reserve.

Slot receiver Braxton Berrios, linebacker Christian Sam, cornerback Duke Dawson, Izzo and Wynn all have yet to appear in a regular-season game, and linebacker Ja’Whaun Bentley’s promising rookie season was cut short after just three weeks. Of that group, only Wynn and Bentley look like roster locks entering OTAs, though Dawson, as a second-round pick, will be given every opportunity to make the team.

Among veterans, only Chung is rehabbing a significant injury. The 31-year-old safety broke his forearm during Super Bowl LIII and also underwent offseason shoulder surgery but surprisingly was on the field Monday for Day 1 of OTAs.

7. Any undrafted steals?
Undrafted rookie cornerback J.C. Jackson was running with the first-team defense by the end of OTAs last year, foreshadowing his eventual inclusion on the Patriots’ 53-man roster (and subsequent emergence as one of the NFL’s most promising young corners). Is there another gem in this year’s UDFA class?

History suggests there is. At least one undrafted rookie has made New England’s Week 1 roster in each of the last 15 seasons — a list that includes the likes of David Andrews, Jonathan Jones, Ryan Allen and Malcolm Butler.

8. Who punts?
Get ready for another Patriots punter competition, and one that should be more competitive than last year’s, which featured the incumbent Allen steamrolling big-legged UDFA Corey Bojorquez to keep his roster spot. Allen’s new challenger is Bailey, whom the Patriots traded up to draft in the fifth round and who, in addition to holding multiple Stanford punting records, also spent four years as the Cardinal’s primary kickoff man.

Having Bailey assume those duties in New England would allow the Patriots to lighten 35-year-old kicker Stephen Gostkowski’s workload, and keeping him over Allen would be cheaper, too, both this season and moving forward. All that considered, Bailey should be viewed as the favorite to win this roster battle.

9. Who returns kicks?
The Patriots lost one of the NFL’s most dangerous kick returners when Cordarrelle Patterson signed with the Chicago Bears in free agency. Running back Sony Michel was New England’s secondary kick returner last season, but given his injury history and projected offensive usage, having him in that role full-time might not be wise.

Perhaps the spot could be filled by Damien Harris, who returned nine kicks for Alabama as a freshman in 2015. Fellow running back Rex Burkhead, who saw some punt return reps last summer, could be another candidate. James White has kick return experience, too, as do Maurice Harris, Chung and safety Devin McCourty. 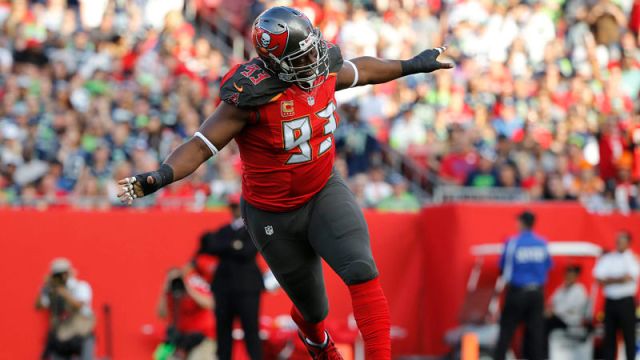 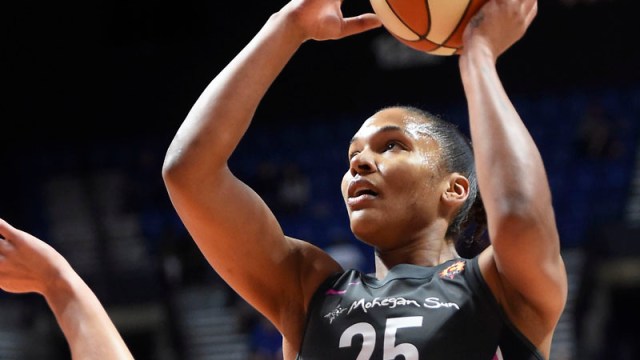