The New England Patriots’ most realistic course of action this season is to keep three quarterbacks on their 53-man roster. But there is a chance — albeit a slim one — that 2019 fourth-round pick Jarrett Stidham could impress enough in training camp to earn New England’s backup job behind Tom Brady.

And that’s why Brian Hoyer is listed as being “on the bubble” in our quarterback roster reset. If there’s a shred of doubt, a player cannot be considered a lock.

Those are the rules.

That being said, Hoyer is a near lock.

That Brady guy isn’t quite on the bubble just yet, and the expiration date of his practice squad eligibility is old enough to drive a car to an R-rated movie.

We would be absolutely shocked if the Patriots elected to cut Stidham out of training camp, which is why he’s considered a lock. He would have to be absolutely dreadful, as there is no shot of him slipping through waivers and onto the practice squad as a quarterback drafted in the fourth round.

Hoyer will almost certainly be on the 2019 roster. But if Stidham is unbelievable in training camp and the Patriots feel they can free up a roster spot by carrying just two quarterbacks, then yes, they could cut or trade him. It’s very unlikely.

If the Patriots keep three quarterbacks, then there’s no need to keep Etling on the practice squad. If they keep two, then perhaps they would keep Etling around for another year. We wouldn’t be overly surprised if Etling doesn’t even make it to training camp, however. There’s no need for New England to have four quarterbacks in camp or the preseason. Since Brady is skipping voluntary workouts again, then the Patriots might as well keep Etilng through the offseason workout program.

The reigning Super Bowl champions are in good shape at quarterback with their starter, veteran backup and a developmental prospect with starting upside. Stidham was looked at as a potential first-round pick after the 2017 college football season. The 2018 season kind of went awry, which is how he fell to the fourth round. But that potential he flashed in 2017 still exists, and if the Patriots can re-discover it, then Stidham would wind up being a major steal. 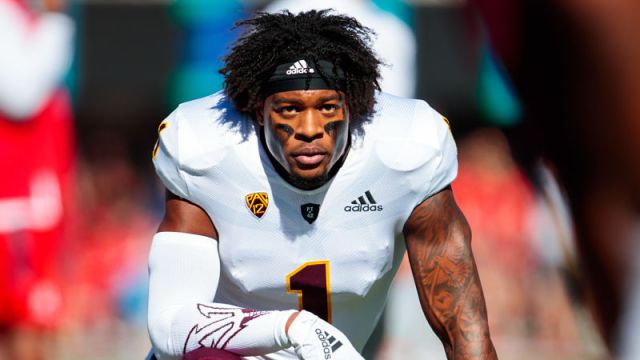 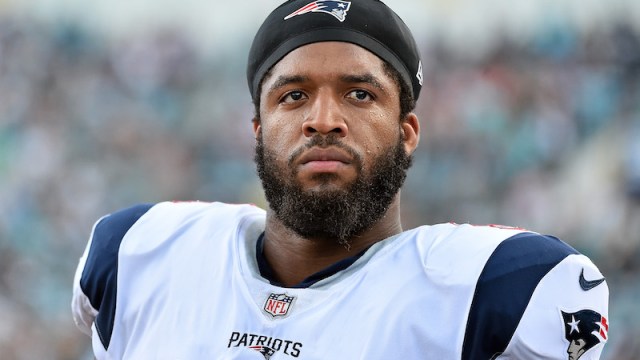