With a win Monday night, the Boston Red Sox would reach .500 for the first time since they were 1-1 on March 29.

The Red Sox will visit the Baltimore Orioles for Game 1 of a three-game set at Camden Yards. Right-hander Josh Smith, who hasn’t started in the big leagues since 2016, will toe the rubber for Boston, while the Orioles will counter with lefty John Means.

As for the lineups, red-hot rookie Michael Chavis will start at second and bat cleanup for the first time in his career. Andrew Benintendi and Mitch Moreland will get days off, with J.D. Martinez and Steve Pearce handling left field and first base, respectively. 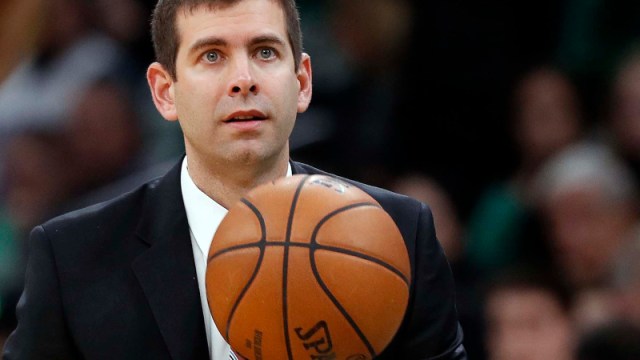