One of the top defensive backs of the Bill Belichick era will be enshrined in the New England Patriots Hall of Fame this year.

Rodney Harrison announced as the 29th member of the @Patriots Hall of Fame: https://t.co/lpBUN7Tjbn pic.twitter.com/lQitaWedqB

The Patriots won Super Bowl titles in each of Harrison’s first two seasons with the team (2003 and 2004), with Harrison earning first-team All-Pro honors in the former and second-team recognition in the latter. He also was a member of the 2007 Patriots team that started 18-0 before falling to the New York Giants in Super Bowl XLII.

One of the NFL’s most feared hitters throughout his 15-year NFL career, Harrison led the Patriots in tackles in 2003 and 2004. He played his final six seasons in New England, serving as a team captain each season and totaling eight interceptions, seven forced fumbles, nine sacks and 18 tackles for loss.

Harrison tallied interceptions in six of his nine playoff games as a Patriot, including two against the Philadelphia Eagles in Super Bowl XXXIX and one he returned 87 yards for a touchdown in the 2004 AFC Championship Game. He also averaged 8.1 tackles per postseason game. 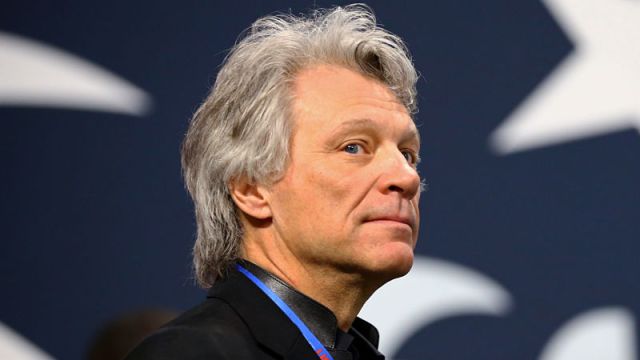 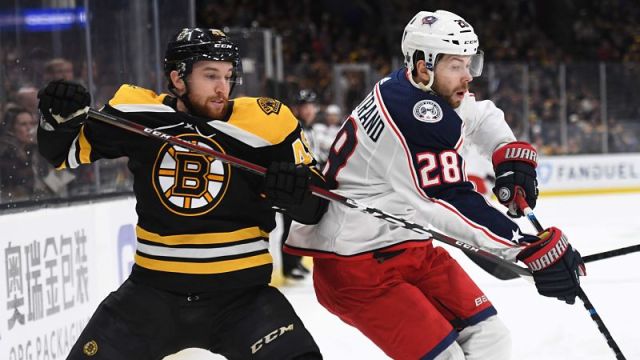