The Danny Shelton re-signing might have been just an appetizer for the New England Patriots.

According to Rick Stroud of the Tampa Bay Times, the Patriots have considered making a much more significant addition to their defensive line: six-time Pro Bowl defensive tackle Gerald McCoy.

The Buccaneers chose to release McCoy on Monday rather than pay him the $13 million he was set to earn this season. Before doing so, Tampa Bay reportedly granted McCoy’s agent permission to negotiate with other teams, and the Patriots showed interest, per Stroud.

“McCoy has already made well over $100 million,” Stroud wrote Monday evening. “At this point in his career, he figured if he?s going to sacrifice salary, it will be to win a championship with a perennial playoff contender like the New England Patriots, who showed interest in signing the six-time Pro Bowler and reuniting him with former Bucs defensive end Michael Bennett.”

(UPDATE: Stroud later tweaked his language to say the Patriots “may have an interest in signing” McCoy.)

Entering his 10th NFL season, McCoy never has reached the playoffs, giving a perennial contender like the Patriots an obvious appeal. His streak of six consecutive Pro Bowl selections ended in 2018, but he remained a productive and disruptive player, tallying six sacks and 21 quarterback hits and ranking 28th among interior defenders in Pro Football Focus’ grading system.

McCoy’s ability to rush the passer is one of his greatest assets. The 31-year-old has averaged more than seven sacks and nearly 18 QB hits per season since 2012 — superb numbers for a defensive tackle.

Adding McCoy would provide a massive boost to the Patriots’ defense, but they’d likely need to make some adjustments in order to take on his salary, even though it’d surely be considerably less than what Tampa was paying him. New England entered Monday with just $3.6 million in salary cap space, according to Miguel Benzan of Boston Sports Journal.

My current salary cap space number of $3,674,309 does not account for the Brandon King extension or the Danny Shelton re-signing. Here?s hoping we learn the details before the weekend.

Extending quarterback Tom Brady’s contract would be one way for the Patriots to free up a substantial amount of cap room. Brady currently carries a 2019 cap hit of $27 million. 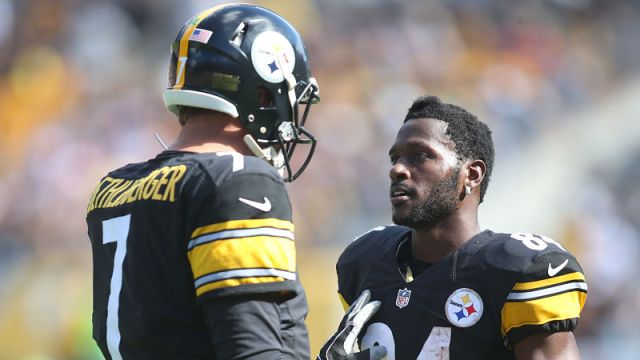 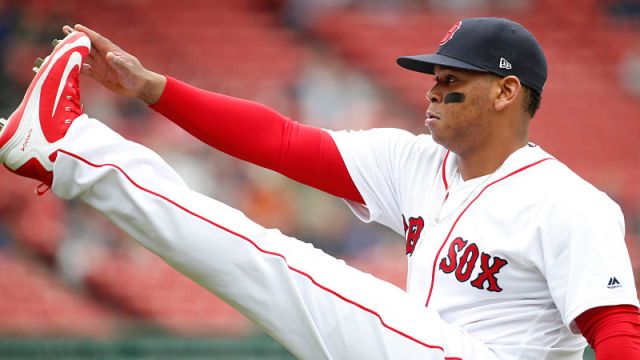