Terry Rozier would have you believe he spent the 2018-19 NBA season on the proverbial cross.

But did the Boston Celtics guard really “sacrifice” as much as he believes he did?

In case you missed it, Rozier went on multiple ESPN programs Tuesday and basically torpedoed the Celtics’ locker room. From essentially saying he wants out to throwing Boston’s coaches under the bus, Rozier painted an ugly — yet undeniably colorful — picture of what was one of the great dumpster fires in NBA history.

Here’s a clip of his “First Take” appearance:

So, about this “sacrifice.”

There’s no denying Rozier’s role was reduced this season after his breakout performance in last year’s playoffs. And, if you resist the urge to shout, “But these guys make millions!” you should realize that Rozier was put in a difficult position throughout Boston’s tumultuous campaign.

However, these stats from MassLive’s Tom Westerholm and some Twitter user named LuckysPipe deserve a role in the debate:

Rozier dropped all the way from ? 1st to 2nd on the team in touches.

Of course, what these stats don’t tell you is how meaningful or not those touches were. They also don’t account for whether a given player had a role to play in the importance, or lack thereof, of their touches.

Make of those numbers what you will. (Worth noting: Rozier’s minutes-per-game in the playoffs obviously were inflated by the setting, as evidenced by his 25.9 minutes per game in the 2017-18 regular season.)

In any event, it appears Rozier’s time with the Celtics will come to an end at some point this summer. And, if recent reports are to be believed, the New York Knicks are a potential landing spot for the Louisville product. 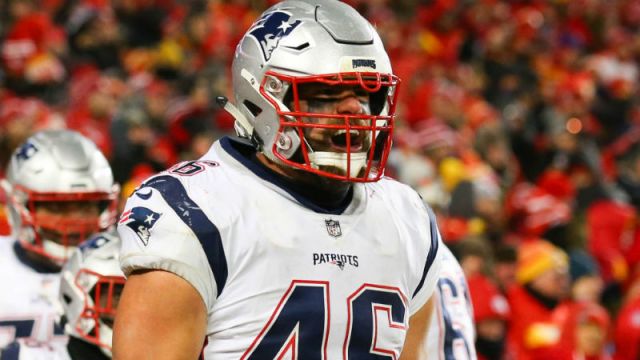 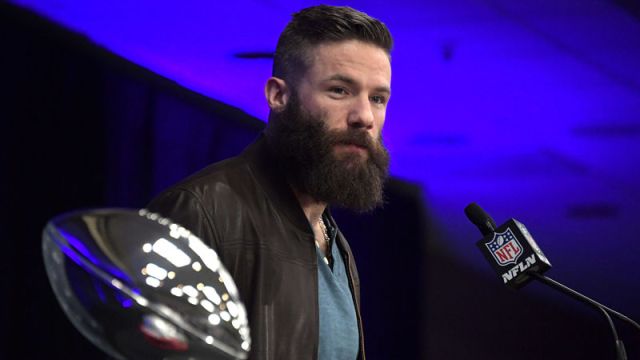