This time last year, Terry Rozier was living it up in the postseason limelight. On Wednesday, he finished a disappointing season by going 3-for-9 in 17 minutes of action as the Boston Celtics’ 2018-19 campaign came crashing to an end.

Yes, we knew Scary Terry wasn’t going to have as big of an impact this season thanks to the return of Kyrie Irving, but it seemed to be a tougher adjustment for the guard than most people had assumed.

After Wednesday’s Game 5 loss to the Milwaukee Bucks, Rozier voiced how difficult it’s been for him.

Terry Rozier: ?it?s been a tough year. Especially for me. But it ain?t about me.?

The 25-year-old thanked his friends and family, while also highlighting how difficult Brad Stevens’ job was this year. As many noted, sometimes extreme depth can be a blessing and a curse.

Terry Rozier thanks his friends and family: "Because I've been dealing with some bullshit. I feel like we all still had that one goal. It wasn't easy on coach dealing with a lot of guys that want to be great trying to get theirs."

He’s got a point, but when it comes to this offseason and Rozier’s pending free agency, the guard had no interest in speaking.

Safe to say Terry Rozier is ready to get out of Boston. When asked about the #Celtics having the right to match any offer to him this summer, he said: "No comment."

If Rozier does want out, then he should be praying that Kyrie Irving returns to the Celtics. If the all-star guard walks, Boston likely will match on his contract to bring the affordable Rozier back. 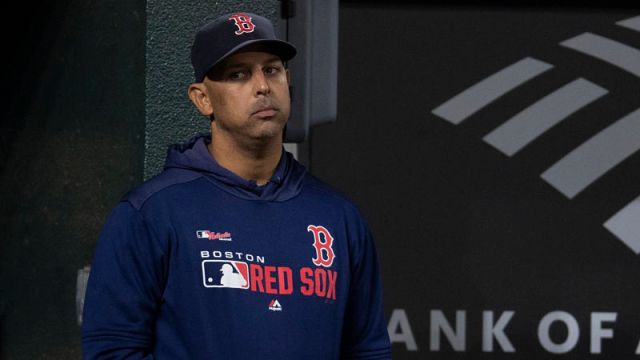 Alex Cora Praises Players After ‘Gratifying’ Win To Get To .500 Record 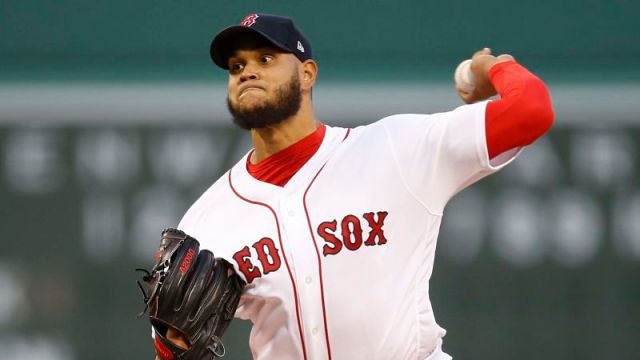 Eduardo Rodriguez Slated To Get Ball In Series Opener Vs. Mariners