The Reds finished second in the Premier League standings, falling just one point short of champion Manchester City at the conclusion of the 2018-19 season. The final standings tell one obvious story about the greatest title race in the 27-year history of the Premier League: it was really close.

Don't be sad because it's over ?

Be astonished because this #PL season really happened… ?#MondayMotivation pic.twitter.com/PbPYlZklzD

However, these following stats reveal the extent of Liverpool’s excellence over the course of the season and confirm the Reds as the Premier League’s greatest runner-up and perhaps the best second-place finisher in the history of top-flight soccer in England, which dates back to 1888.

97 – Liverpool?s tally of 97 points would have been enough to win the Premier League in all but one of the previous 26 seasons of the competition. Brutal.

Most fans will consider Liverpool’s magical Premier League campaign a success given how far the Reds progressed since 2017-18 and the fact they pushed Manchester City until the final day of the season.

Thankfully, the Reds have a chance to finish on a high, as they’ll face Tottenham on June 1 in Madrid in the UEFA Champions League final.

Liverpool’s preparations for that game will begin imminently, but it’s worth sparing a thought for the team and applauding its valiant effort to win the domestic title for the first time since 1990. 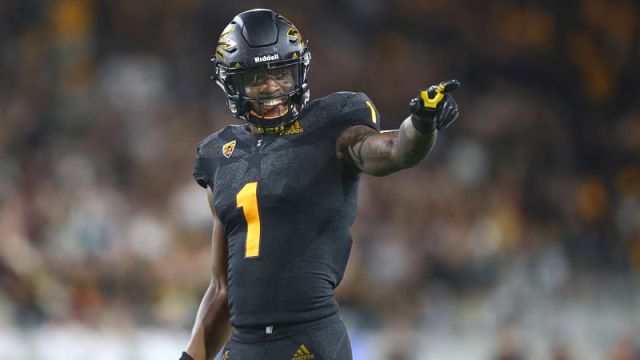 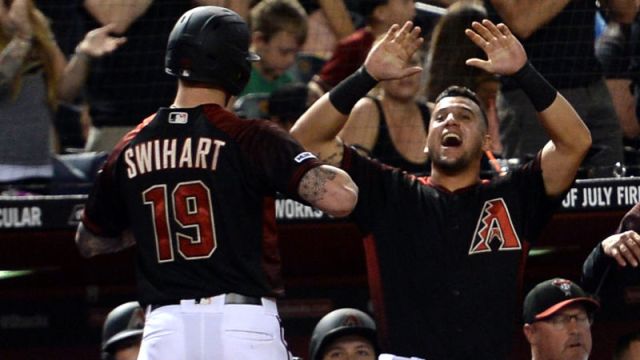