These Wild Stats Show Just How Good Michael Chavis Has Been Since Call-Up - NESN.com Skip to content

Since joining the Boston Red Sox lineup, Michael Chavis has been on fire.

With the injury bug hitting the Sox a couple weeks ago, Chavis was looked upon to just fill the void. He has done more than just fill the gap though. The 23-year-old has provided a jolt both offensively and defensively while getting the nod at second base for the Red Sox. =

Check out these impressive numbers from Red Sox Notes:

Since joining the Red Sox on April 20, Chavis is tied with slugger’s Nolan Arenado and Nelson Cruz for most home runs hit with six. That puts him in pretty elite company. Over the past two weeks, Chavis has led the Red Sox in home runs, RBI with 13, slugging .771, and a 1.236 OPS.

The rookie is also tied with Mookie Betts for the team lead in home runs, something no one saw coming. If that doesn’t impress you, Chavis has those numbers in 80 less at-bats than Betts. The rookie only trails Mitch Moreland (nine homers) for the team lead.

This impressive start for Chavis is something that few saw coming, and the Red Sox can only hope he keeps it up. 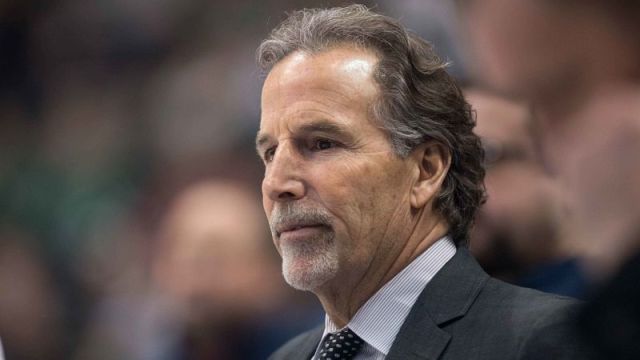