The New England Patriots have made just as many free-agent additions in May than they did when free agency first opened in March. That’s pretty uncommon, but the Patriots are making it work in the bargain aisle.

— Brady won’t be present for OTAs so it will be the Hoyer, Stidham and Etling show. NESN.com’s Zack Cox noticed Etling was taking special teams reps Monday during OTAs.

It’s smart for the longshot 2018 seventh-rounder to do anything he can to try to earn a roster spot.

— Harris, a 2019 third-rounder, will have a chance to pass Burkhead on the depth chart during OTAs, minicamp, training camp and the preseason.

— Harris was known as a strong pass-blocker at Alabama, so it’s possible he could see some third-down reps this season, as well.

— It was difficult to order those top four receivers prior to OTAs. Thomas is coming off of a torn Achilles, but if he’s healthy and hasn’t lost a step, then he’s the most experienced player after Edelman and likely will start. Dorsett has the third-most experience in the offense behind Edelman and Slater, a special-teamer. Harry has the most upside as a 2019 first-round pick. We’ll guess Thomas won’t be fully healthy to start the season so Dorsett and/or Harry will start Week 1. Inman is a nice insurance policy if Thomas can’t get healthy, Harry can’t quickly catch on and Gordon’s suspension isn’t lifted.

— It wouldn’t really shock us if Watson, LaCosse, Seferian-Jenkins or Izzo was starting Week 1. This group is wide open, but Watson received the largest contract, so he tops the depth chart.

— There’s an outside chance Veldheer could push Wynn or Cannon for a starting spot. Cajuste also has some starting upside, but it’s unlikely we see it in 2019, barring injury.

— Thuney and Mason are locked in as starters.

— Andrews also is locked in as a starter.

— Simon, Wise, Winovoch, and to a lesser degree, Rivers, Calhoun, Davis and Harris will compete for the No. 2 spot behind Bennett. Simon is most likely to play across from Bennett in Week 1, but Winovich has the highest upside.

If the Patriots sign McCoy, then Shelton, Cowart, Kamalu, Parry and Thurman will have to fight to convince New England to carry a fifth defensive tackle.

— Collins is the Patriots’ latest addition at linebacker. He’ll likely serve as a reserve behind Van Noy, Hightower and Bentley, but he could push for a starting role with a solid spring and summer.

— The biggest question here is how many cornerbacks are the Patriots willing to carry? It seems the maximum would be six. Crossen was ahead of Dawson on the depth chart throughout the 2018 season. Dawson, a 2018 second-round pick, has to prove he’s worth keeping this offseason.

— It’s likely the Patriots carry McCourty, Chung, Harmon, Brooks and Ebner on the 53-man roster, but they could keep four safeties because four cornerbacks — Jason McCourty, Williams, Jones and Dawson — have the versatility to either play safety or fill roles safeties typically fill.

— Allen and Bailey are competing for the punter job. We find it extremely unlikely the Patriots would keep four specialists with all of the competition on the roster, but crazier things have happened. 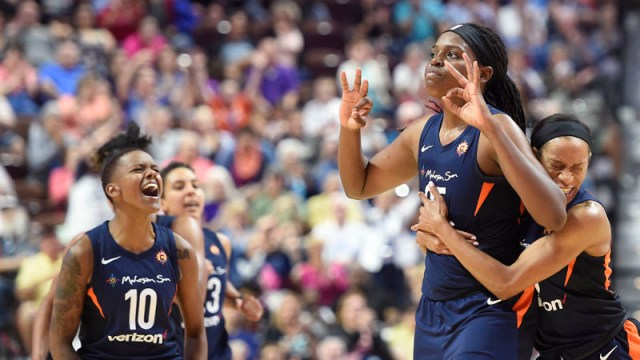 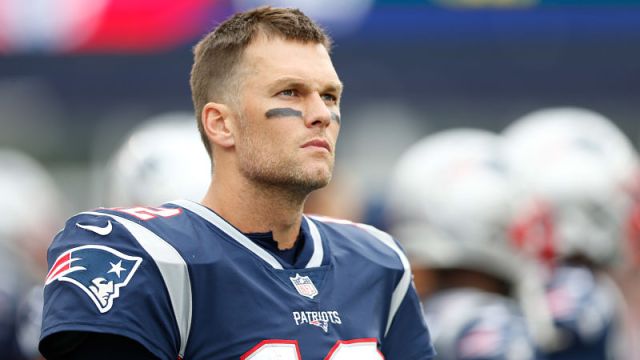