BOSTON — Playoff beards are a well-established tradition in the sport of hockey.

And in their three trips to the Stanley Cup Final over the past nine years, the Boston Bruins have displayed some pretty impressive facial hair.

The same can be said about the Bruins in 2019, with Zdeno Chara’s beard a much grayer shade, but still remaining pretty epic. However, there remain some on the opposite side of the spectrum, and will be begging for a clean shave once the playoffs are over.

Bruins defenseman Brandon Carlo shared his thoughts on the best and worst beards on the B’s.

“I think you got some of the older guys, (Chara), (Patrice Bergeron) and (David Backes) who grow pretty good beards,” Carlo said in a video posted to the Bruins’ Twitter account. “But on the other side of things, my roommate on the road, Danton Heinen, he’s struggling a little bit, maybe Karson Kuhlman too.”

Brandon Carlo tells us who has the best and worst playoff beards on the team in today's #OnTheFly. Send us a question you have for a player and you could win flights from @JetBlue. pic.twitter.com/6JH6r0f4B0

Chara, even with a little salt and pepper in the beard, still is unparalleled, no argument there. 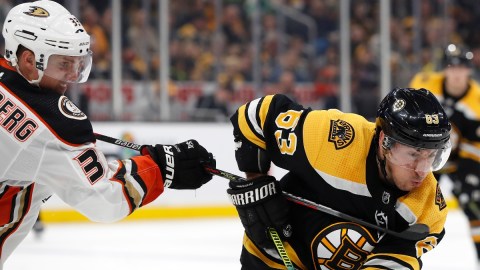 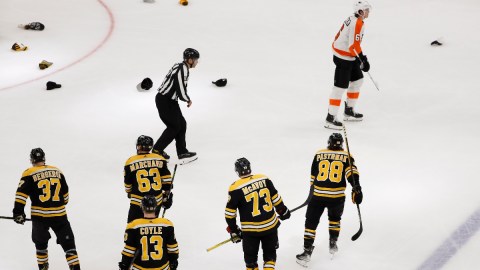 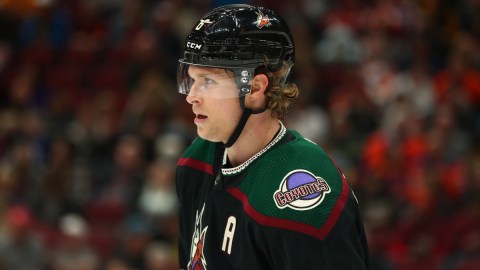