Michael Chavis continues to leave his mark on the Red Sox and their fans.

The Boston second baseman has been putting the bat to the ball with consistent home-run hitting, but he made the highlight-reel on the defensive side at Fenway Park.

In the top of the seventh of Tuesday’s game against the Indians, Chavis made an incredible diving stop to save a run and end Cleveland’s threat in the inning.

MICHAEL CHAVIS, ARE YOU KIDDING ME?! pic.twitter.com/chQcSSJbjo

We have a feeling this won’t be the last time we’ll see Chavis making this kind of play. 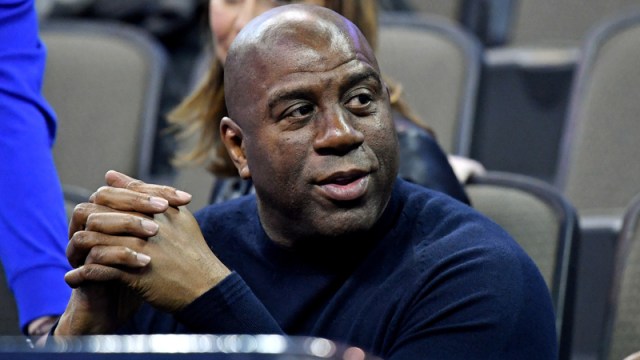 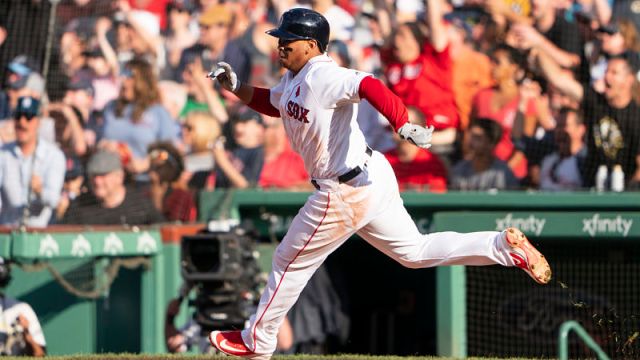