What Brad Stevens Expects From Marcus Smart In Game 4 Vs. Bucks - NESN.com Skip to content

BOSTON — Heading into a must-win Game 4 against the Milwaukee Bucks, the Boston Celtics’ rotation will get a shot in the arm.

Marcus Smart will be available to play Monday night at TD Garden. The guard was injured in the Celts’ penultimate game of the regular season, suffering a torn left oblique.

Smart will not be in the starting lineup, and Stevens expects him to be limited to a couple “short stint” in each half. But there is no doubt that Smart should provide a much-needed energy boost as the C’s try to even up the series.

“Whenever you have Marcus available you start with the intangibles,” Stevens said before Game 4. “I think the things I’m looking at are who he best accentuates on our team. Obviously, there are going to be matchups where we’re gonna want him to come in and guard (Khris) Middleton some and those type of things. It’s also who we think he plays best with on our team and trying to balance that out appropriate in his minutes.”

The Celtic that could most benefit from Smart being available is Kyrie Irving. The addition of Smart could provide some relief for Irving on the defensive end, as Stevens expects many of Smart’s stints to come when Irving is on the floor.

“Yeah I think that’s real,” Stevens said of taking Irving off the ball on defense when Smart is out there. “I think that that’s why in his stints they will probably share the floor together a lot.”

Stevens also noted there was little doubt that Smart would be available, though he remained “questionable” through the afternoon. 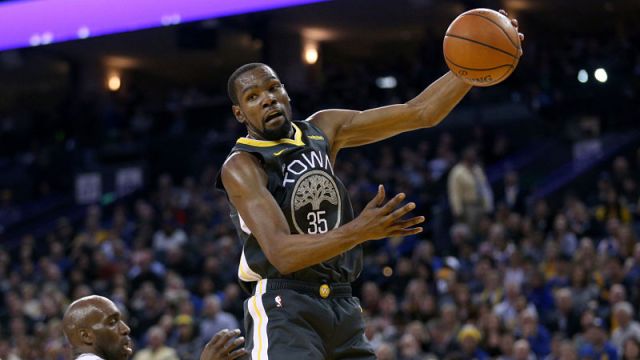 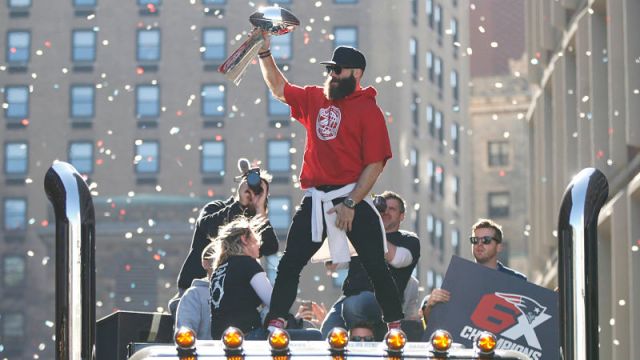