The Patriots strayed from the norm by selecting N’Keal Harry with the 32nd overall pick in the 2019 NFL Draft, as New England never had chosen a wide receiver in the first round since Bill Belichick took over in 2000.

The organization deemed it a worthwhile gamble, though, as Harry excelled during his three seasons at Arizona State, two of which he spent playing under former Sun Devils head coach Todd Graham before playing his final college campaign under current ASU boss Herm Edwards.

In fact, it sounds like Harry was very high on New England’s draft board.

?When I talked to coach Belichick the night that he drafted N?Keal, (Belichick) told me, ?Man, we were so fortunate that he was still there,’ ” Graham recalled, according to The Athletic’s Jeff Howe. “They were so glad he was still available. They had him graded a lot higher than where he was taken in the first round.”

Harry was the second wide receiver selected in the draft, as Marquise “Hollywood” Brown landed with the Baltimore Ravens at No. 25 overall. The Patriots opted for Harry over fellow highly touted wideouts Deebo Samuel, A.J. Brown and DK Metcalf, among others.

The 21-year-old should be a nice addition to New England’s offense, which lost tight end Rob Gronkowski to retirement this offseason, and quarterback Tom Brady already is taking steps to make the rookie feel welcomed. 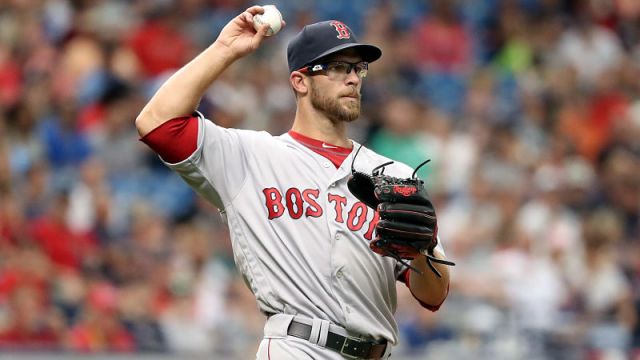 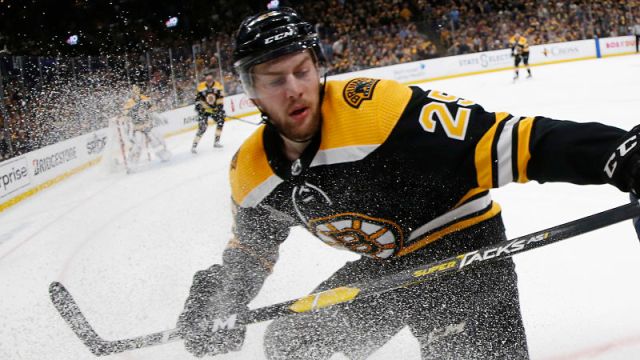