The Boston Bruins made quick work of the Hurricanes in the Eastern Conference Final, sweeping Carolina in the best-of-seven series.

Now, they await their next and final opponent of the season — but who will it be?

No matter who they match up against, the Bruins have played well against both potential Western Conference opponents in the San Jose Sharks and St. Louis Blues. Boston is a combined 3-0-1 against the two teams this season, scoring 16 goals themselves while allowing 13.

For more on the potential Stanley Cup Final matchups, check out the “NESN Sports Today” video above, presented by People’s United Bank. 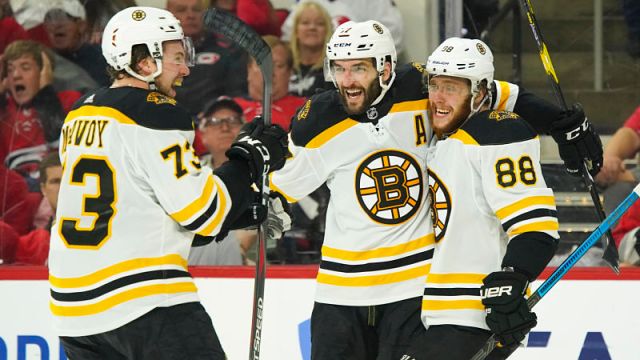 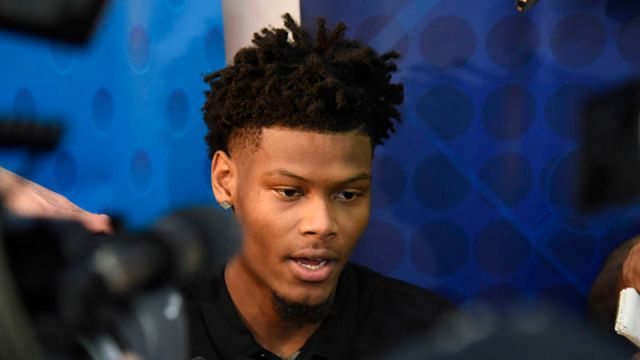