When the New England Patriots re-signed linebacker Jamie Collins on Wednesday, it was natural to think of safety Patrick Chung.

The Patriots drafted Chung in the second round of the 2009 NFL Draft, and he lasted with the team through his rookie contract before he departed for the Philadelphia Eagles in free agency. After being cut by the Eagles after one season, Chung returned to the Patriots in 2014 and has been in New England ever since.

Collins was drafted by the Patriots in the second round of the 2013 NFL Draft. He was traded to the Browns midway through the final year of his rookie contract, lasted two seasons and was cut in March. He returned to the Patriots on Tuesday.

While the likeness is obvious, the comparison is faulty.

Chung wasn’t a very good player in his first four years with the Patriots. He was playing out of position as a Cover-2 deep safety, he missed half a season with injury, and he wasn’t a bigtime free agent when he hit the open market.

Chung succeeded in his return because Patriots head coach Bill Belichick had adjusted his defense to play more single-high safety, allowing Chung to go back to his roots playing near the line of scrimmage as a strong safety and slot defensive back. Chung has been a better player, and one of the top safeties in the NFL, in his second tenure with the Patriots. Part of what allowed that to happen is that Chung was only 27 years old — in the prime of his career — when he came back.

Collins was a much, much better player in his first go-around with the Patriots. By 2015, he was regarded as one of the best linebackers in the NFL, making a Pro Bowl and earning a second-team All-Pro nod. He only was traded for a third-round pick, but the Browns turned around and gave him a four-year, $50 million contract.

For Collins to go through a Chung-like renaissance and improve upon his first term with the Patriots, he would basically have to be a first-team All-Pro. He’s going to be 30 years old this season. That’s unlikely to happen.

The Patriots needed Chung to be better in his return. If Collins can be the same player he was in 2014 and 2015 with the Patriots, then he would exceed expectations in the reunion.

It will be interesting to see if Belichick similarly tweaks Collins’ role now. The Patriots’ starting linebacker spots seem to be filled by Dont’a Hightower, Kyle Van Noy and Ja’Whaun Bentley. Collins certainly could compete to usurp one of those players, or he could fit into more of a specialized third-down role since he’s a better player against the pass than he is as a run defender.

Collins will probably never be a pure edge-rusher in the Patriots’ defense, but we could see him covering running backs and tight ends and being used on blitzes in obvious passing downs when Belichick likes to take bigger defensive linemen off the field.

So, don’t expect some Chung-like resurgence out of Collins. In fact, go into his return with low expectations. Collins was signed on May 15, two months after he was cut and free agency began. If he can cause some issues for opposing offenses on third down, that would be great for the Patriots. Anything more is gravy. 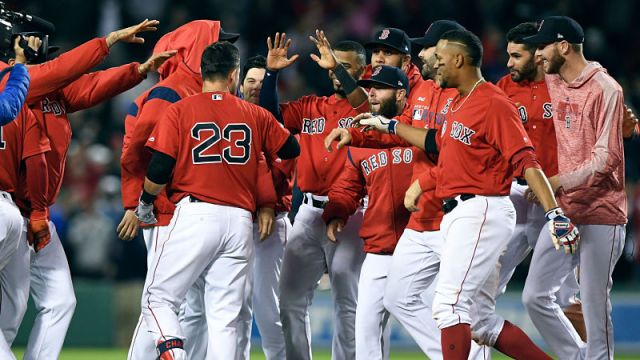 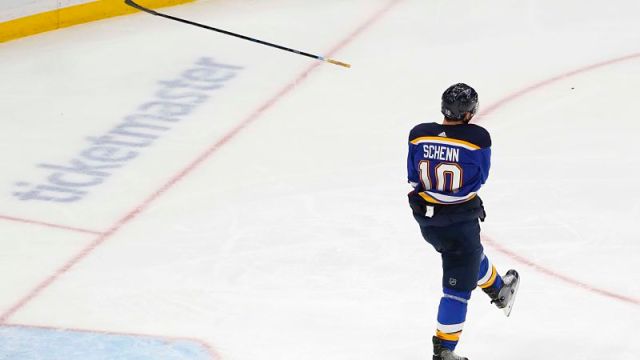