Why Joejuan Williams Initially Thought Draft Call From Patriots Was A Prank - NESN.com Skip to content

The New England Patriots didn’t take any chances when it came to drafting Joejuan Williams.

The Patriots traded up 11 spots in the second round to select the Vanderbilt cornerback, who some thought New England might even target in the first round. The Patriots reached out to Williams before news of the trade broke, which prompted the 21-year-old to be a little skeptical when he received a phone call from a number with a Foxboro area code.

“My initial reaction was someone was playing with me because I was looking at the ticker and it said the Patriots didn’t have another pick for five more picks,” Williams said in a video shared on Patriots.com. “So I was like, ‘Why is a Foxboro number calling me?’ And I was on the phone and they said, ‘Just hold on. We’re gonna trade up.’ Two seconds later I looked and saw it was just like ‘Patriots trading up’ and then I was like ‘Oh, this is real.'”

New England catapulting up the draft board manifests how intrigued the franchise is by the 6-foot-4, 211-pound secondary prospect. Williams might be slowly eased into the fold as he polishes his game, but his versatile skill set should allow him to be an impact player in due time. 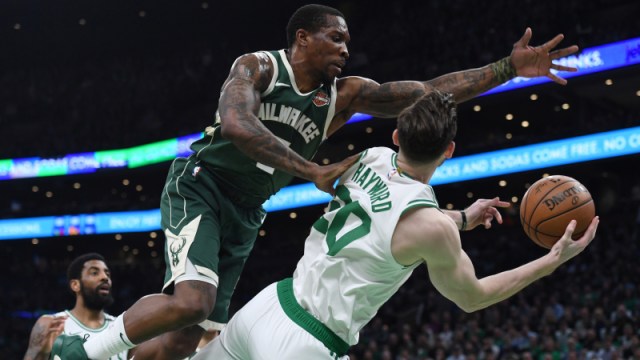 Is Game 4 Vs. Bucks ‘Must-Win’ For Celtics? Stephen A. Smith Thinks So 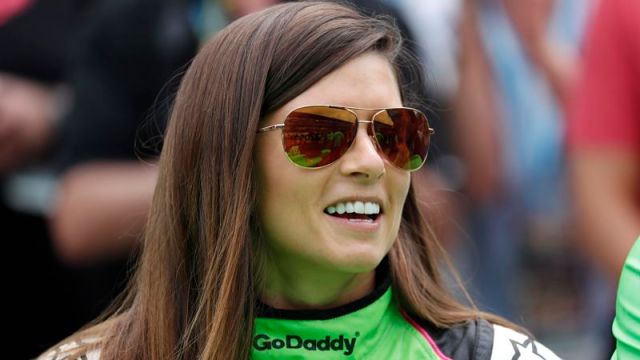