Why Rodney Harrison's Patriots Hall Of Fame Selection Was 'Shocking' To Safety - NESN.com Skip to content

No one was more surprised by Rodney Harrison’s election to the New England Patriots Hall of Fame on Monday than the safety himself.

Speaking on a conference call shortly after he was announced as the team’s 2019 Hall inductee, Harrison said he was shocked to learn he’d been voted in over former teammates and fellow finalists Richard Seymour and Mike Vrabel, who both spent eight seasons in New England to Harrison’s six.

“It was a pretty special moment,” said Harrison, who won two Super Bowls and played with another during his Patriots tenure. “Just being there with Mike and being there with Richard — two really good friends of mine, two guys that really taught me a lot, that were consummate professionals, guys I have a lot of respect for on and off the field.

“It was kind of shocking to me, because I figured — I said, ‘OK, the fans get an opportunity to vote now, but you know what? Those guys are longer-tenured guys. Maybe they vote them in.’ I was thinking more so Richard. And I was just saying, ‘You know what, it doesn’t even matter at this point. We won championships together.’ But I’m very happy that the fans saw through everything and they voted me. I’m just still kind of shocked because I didn’t expect it. So … wow.”

A fan vote determines the Patriots Hall of Fame inductee each year, which Harrison said made his selection all the more meaningful.

Though he’s regarded as one of the top defensive players of the Bill Belichick era, Harrison developed a reputation as a “dirty player” during his 15 years in the NFL. He was suspended once for an illegal hit on Jerry Rice in 2002 (the year before he joined the Patriots) and again for violating the league’s performance-enhancing drug policy in 2007 and also was fined multiple times during his career.

This reputation, Harrison said, tainted the public’s perception of him as a player but did not diminish his status in the eyes of Patriots fans.

“(Fans) get to see a person for who they are,” Harrison said. “You’re not going on, ‘Hey man, what do you think about Rodney? He’s a dirty player.’ No. They’re not going on reputation. They’re going by all the blood and everything that I poured my heart out on that field, and that’s what I love, because I didn’t have to worry about if they would respect the way I play or if they would listen to someone else instead of putting on some film and watching me play.

“And that’s why it meant so much more to me, because it’s not going by reputation. You don’t have to have a certain reputation — good, bad or indifferent. The fans knew that I love football, and I gave everything for that organization, for my teammates and the fans and my family.”

Despite his rules violations, Harrison deserves consideration from the Pro Football Hall of Fame, as well. He and Ray Lewis are the only NFL players to record 30 interceptions and 30 sacks since the sack stat became official in 1982. 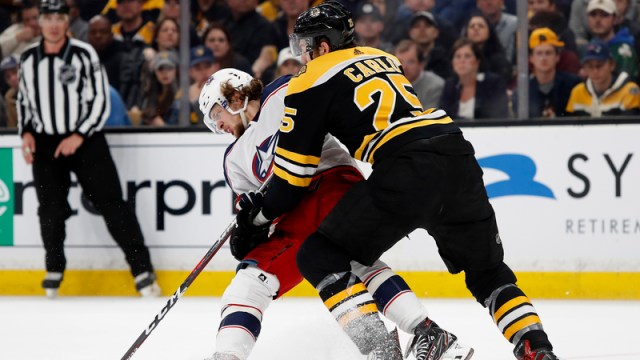 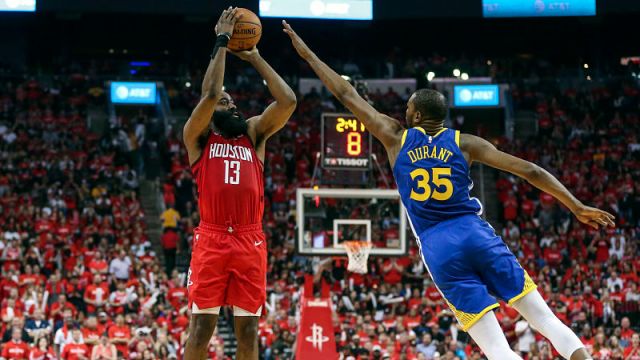