Admiral Schofield, a former University of Tennessee guard and potential first-round pick in the 2019 NBA Draft, told The Boston Globe’s Adam Himmelsbach on Monday he models his game after the Celtics guard. Schofield’s stocky build is similar to Smart’s, and the ex-Volunteers star admires how the Celtics leader uses his physical and mental strength to defend proactively.

“My friends compared me to him a lot and said that?s a guy I should watch, especially when he was in college,” Schofield said following a pre-draft workout with the Celtics. “So that?s what I did. I noticed his tenaciousness. He gets at you. He?s not a guy that?s just sitting back and being solid. He?s getting after you. He?s making you go to certain areas on the floor. He?s forcing you to put up certain shots.

“That type of mindset is what separates him from a lot of guys.”

Schofield has watched Smart closely for the past seven years, tracking his progress from Oklahoma State star (between 2012 and 2014) to Celtics first-round draft pick (in 2014) to NBA All-Defensive First Team member in 2018-19. Schofield hopes to grow his career like Smart has done so far.

“In college, I tried to really model my game after Smart, being very versatile and really having the mindset of a defender,” Schofield said. “I?ve been watching him since his freshman year at Oklahoma State. His game has improved so much and I hope mine can as well.”

The 2019 NBA Draft will take place on June 20, with the Celtics owning three first-round picks and a second-round pick at No. 51 overall.

Mock drafts project Schofield as a late first-round pick, and the Celtics just might select him with one of their picks. He said he intends to shadow Smart if he becomes a Celtic later this month.

“If the Celtics draft me, I?d have to get right under Marcus Smart?s wing and have him teach me positioning,” Schofield said. “He?s a physical defender, but he moves his feet so well. Having a guy like that that?s versatile as well, being able to guard many positions, I think that?s a guy I?d like to spend time with and learn from and understand how I can be physical but also a smart defender who uses my physicality to my advantage and not give that as a disadvantage.”

The Celtics and their fans almost certainly would love to have another player like Smart on the team next season and beyond. 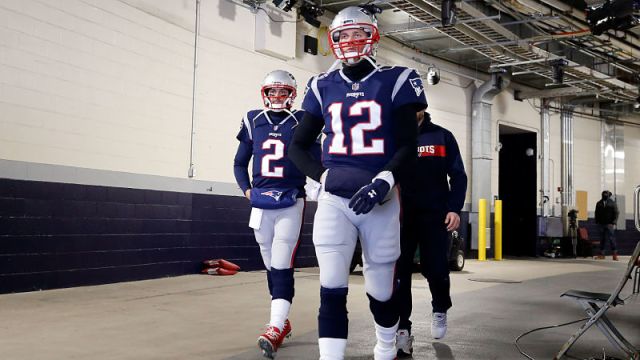 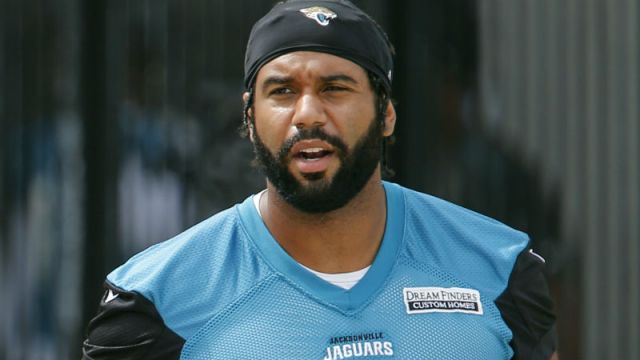