BOSTON — There are a lot of questions entering Game 5 of the Stanley Cup Final.

Boston Bruins defenseman Matt Grzelcyk has been out since suffering a concussion in Game 2, while Zdeno Chara’s jaw issue sustained in Game 4 has put his availability in question.

But as of the afternoon, both are considered game-time decisions for Thursday night’s game against the St. Louis Blues at TD Garden, as each side looks to push the other to the brink of elimination.

There will be big decisions for Bruins head coach Bruce Cassidy to make, no matter who ends up being available. Cassidy has hinted at the possibility of dressing seven defensemen, which might be a wise move depending on how much Chara (and Grzelcyk, for that matter) is able to give.

Regardless, John Moore has played well the last two games. It’ll be tough to scratch him, but if it’s done in order to have a healthy (enough) Chara and Grzelcyk, then, well, that probably makes it an easier pill to swallow.

As for the Blues, Robert Bortuzzo is expected to replace Joel Edmundson in the lineup. Bortuzzo will skate on the third pairing alongside Vince Dunn, shifting Carl Gunnarsson up to the top pairing with Alex Pietrangelo.

One thing we do know for certain is that Tuukka Rask will be in net for Boston, while the Blues will start Jordan Binnington.

Here are the projected Game 5 lineups for both teams (assuming Chara and Grzelcyk are in and Boston doesn’t skate seven defensemen): 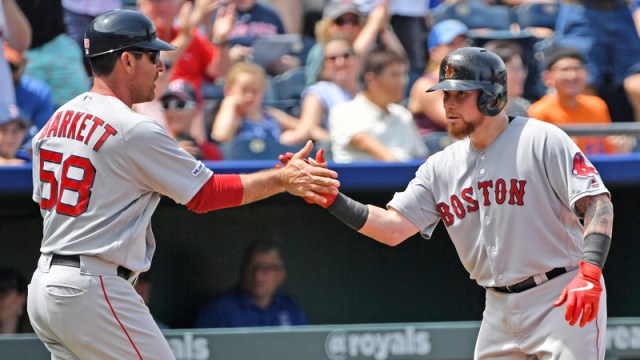 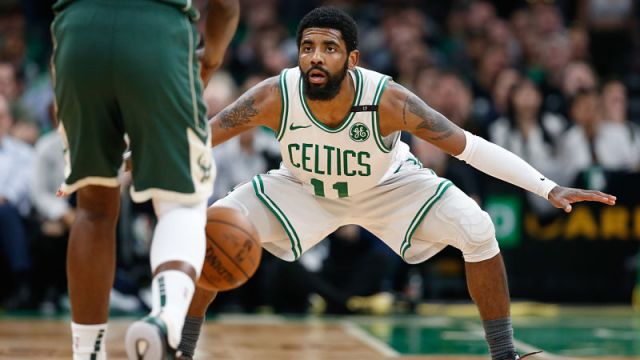