Countless figures across the globe have sent their best wishes in David Ortiz’s direction after the former Boston Red Sox star sustained a gunshot wound in the Dominican Republic on Sunday.

The Celtics added to the outpouring of support Monday, sharing their own message of well wishes on Twitter for the Boston icon.

“Few people can influence a city like you have,” the post reads. “Wishing you a speedy recovery, #34.”

Few people can influence a city like you have.

Wishing you a speedy recovery, #34. pic.twitter.com/WLoE9aNkLZ

The Red Sox have confirmed Ortiz is being flown to Boston following the shooting. 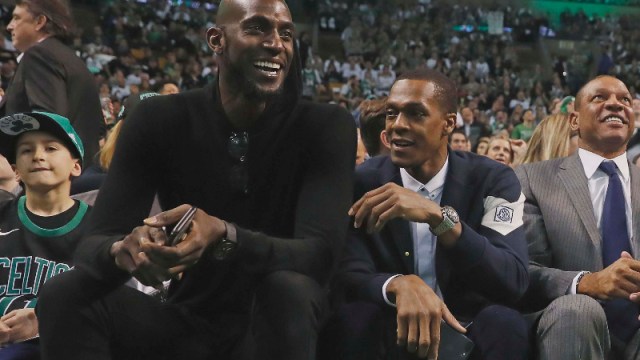 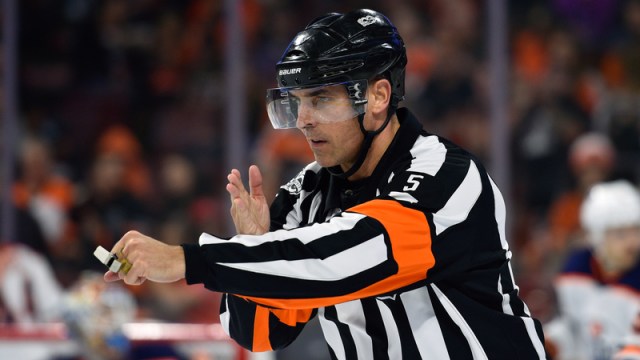