Was Chris Sale the reason behind Brock Holt’s first triple this season?

Holt knocked the three-bagger in the fourth inning of the Boston Red Sox’s 4-3 win over the Texas Rangers on Wednesday afternoon, and he’s giving credit to his teammate.

The utility man took to Instagram on Thursday before Boston’s finale with the Rangers and shared the hilarious story of what Sale told him before his at-bat.

“Chris Sale pre at bat- ‘Do that thing where you hit it to the triangle and just keep running.’
Me while running-‘I can?t wait to get to 3rd and point at Chris.’ …so I did. #truestory”

Holt, fittingly, posted a picture of himself smiling and pointing.

Holt isn’t in the lineup Thursday, but maybe the duo has found a new pre-at-bat ritual. 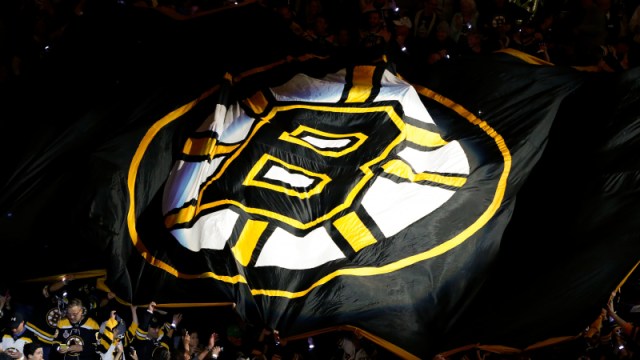