It’s clear some things are bigger than sports, and such was the case at Enterprise Center following Game 6 of the Stanley Cup Final.

Down 3-2 in the best-of-seven series entering the must-win game, the Boston Bruins earned a convincing 5-1 victory over the St. Louis Blues to force a decisive Game 7 back in Boston.

Following Game 6, Bruins star winger Brad Marchand, who had a goal and assist in the contest, was waiting for his turn at the podium for his postgame press conference. While waiting, Marchand had a pretty cool exchange with a young Blues fan, which was detailed by Elliotte Friedman in his weekly “31 Thoughts” column on SportsNet.

Wrote Friedman: “One note about Marchand: there was a neat moment as he waited to go to the podium after Game 6. A young boy in an (Ryan) O?Reilly jersey came out of the Blues? family room. He did a double-take when he saw Marchand and asked him to autograph his jersey. They both realized that wouldn?t work, however, and settled for one on the guest pass stuck to it.”

The Bruins, of course, ended up losing in the series finale, but not for a lack of good karma on Marchand’s side. 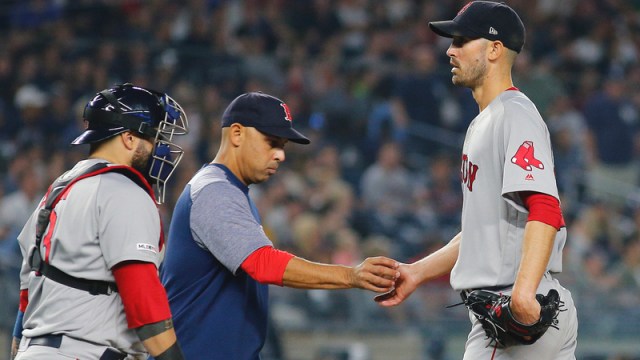 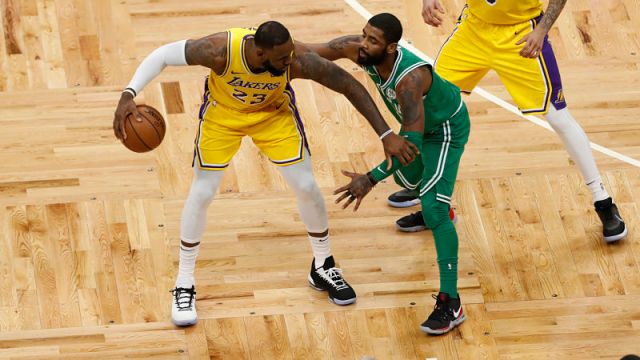